The classic RPG is making a comeback. After Shadowrun and Wasteland 2, this time it’s Divinity Original Sin’s turn. Original Sin has a turn-based combat system which is awesome because it’s not an under the hood system with pause, but with actual turns akin to a regular turn-based strategy game. his game is absolutely awesome, I’ve been waiting so long for a good old school RPG. The roleplaying potential presented in quests and dialogue options puts Divinity Original Sin decidedly above its peers in most aspects. Divinity Origin Sin raises it’s middle finger to the concept of guidance and allows the player to decide what to do. In every aspect, this game is beautiful, and arguablly one of the best looking games, not just within it’s genre, but within in all games, ever.

This game is wonderful. In a year otherwise flooded with terrible games and inexcusable moneygrabbing plain awfulness. Combat is great, the environment is pretty, and there are many choices to make. Customization is awesome, and I can only hope that the modding community will bring so much more to the table. More motivating story, more interesting characters and a more unique game world, it would have been a masterpiece. This is exactly what you need to revive the bygone Baldurs gate era, gameplay is slightly different as the combat encounters are based on AP points but it stll has everything you would. Divinity: Original Sin follows in the footsteps of it’s predecessors, throwing the player into a magnificiently crafted world full of character intrigue, mystery, betrayal and hope.

This is an amazing game. The Beta is over and I’ve been in on it for quite a while. I just got my hands on the final game, but I’ve played through it in various stages of completion. This Game is realy the savior of the classic cRPG´s. If you enjoyed games like Planescape Torment, Baldurs Gate or Fallout you will love this game. 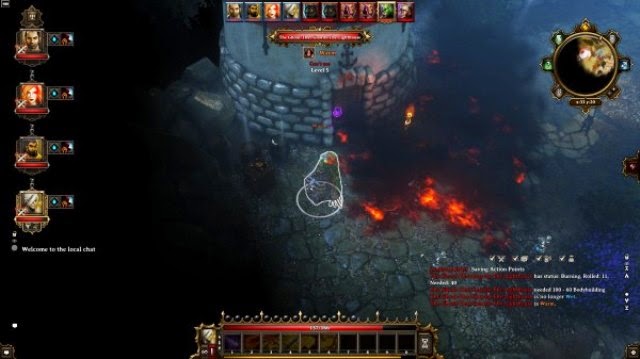 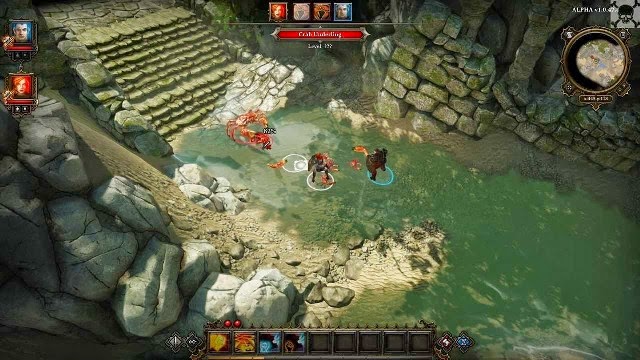 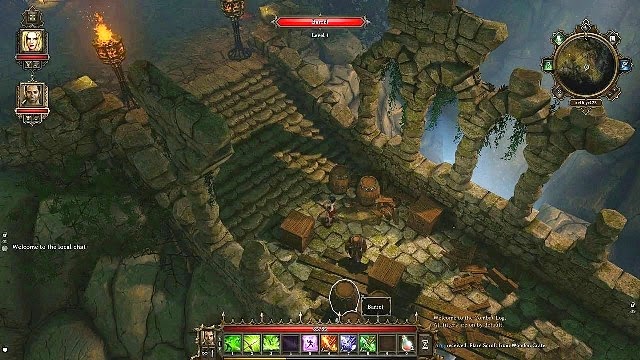