Battle: Los Angeles is yet another retelling of H. G. Wells’ seminal story, War of the Worlds. Like that classic invasion story, this one begins with a meteor shower that takes a turn for the worse when it becomes apparent that those meteors are actually extraterrestrial vessels containing a deadly cargo of alien soldiers. Players will have the opportunity to relive the thrill of the movie as they assume the role of Corporal Lee Imlay and fight alongside characters from the film and defend the city of Los Angeles.

This is not a sci-fi game. It is a game that tells the story of our men and women who serve today, on US soil and foreign shores. It just happens to be in LA and have aliens. This game should make one feel proud of the men and women who serve and feel compassion for those families and military members who suffer great loss due to war. This game is actually pretty good, the graphics are pretty good and the game-play is your average FPS so in other words not bad. The game does end loosely and it is very short, only took me about an hour. But if this had a longer campaign and multiplayer this would be great.

If you want some laughs and don’t mind that the shooting experience is average at best, playing through this alien invasion is probably more entertaining than the movie and you’ll get some Achievements Trophies out of it. That’s thirty three gun a minute to play this game. You’ll get better value out of a psychic hotline. Overall its a good action fps game. 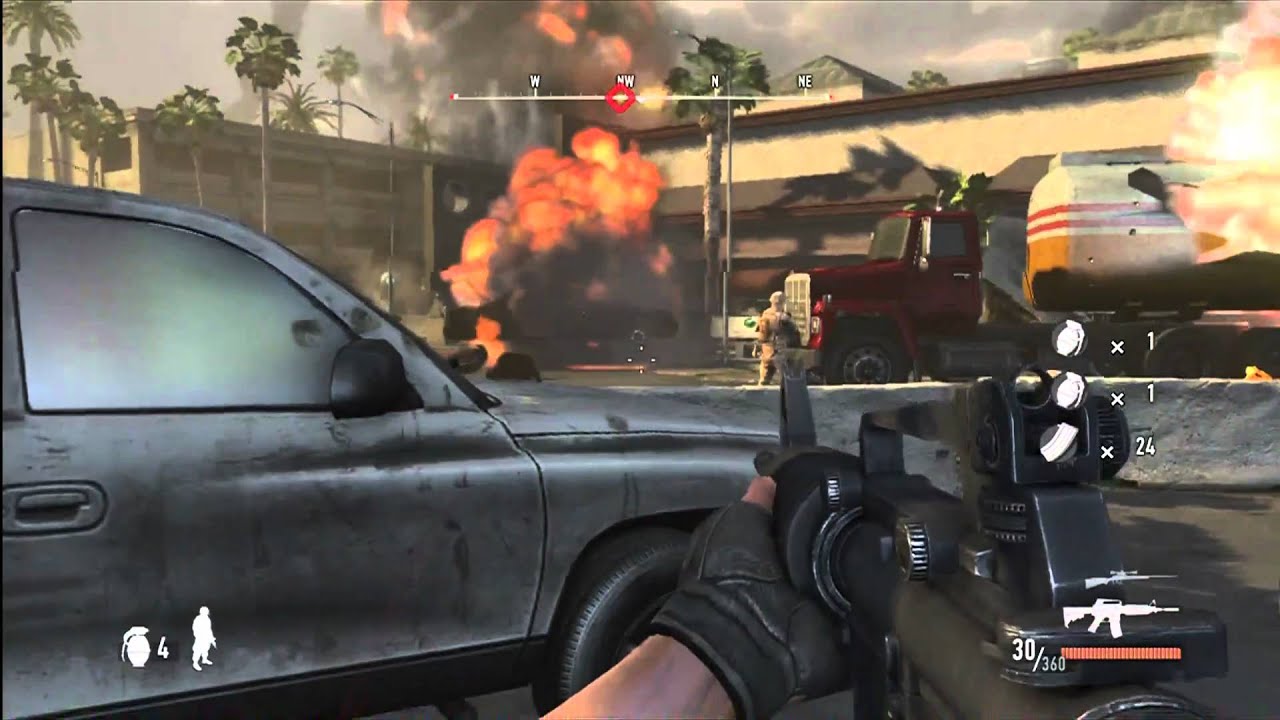 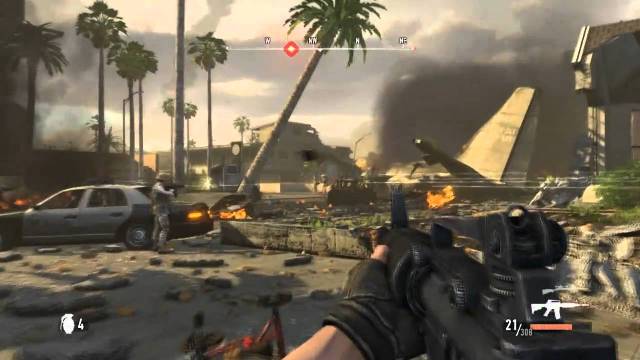 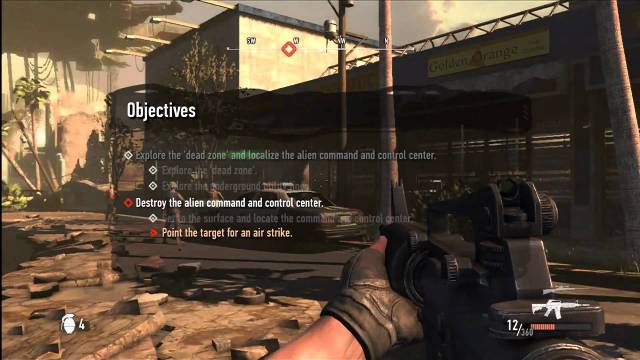