WWE on new generation is like a Raw talent with an already high definition who needs a harder workout to increase his muscle mass. 2K15 is a good debut in this new generation, with accessible and fun gameplay, some interesting modes and improved visuals, but it is still below 2K14 in roster, creation options and modes. The most important new feature, along with the new control system of the wrestler, is found in the My Career mode. With WWE wrestling fans finally get to play a good looking game. Gains a good graphical improvement cutting many interesting modes from the previous chapters of the franchise.

WWE 2K15 shows great wrestling sports with awesome looking wrestling stars. The graphics are great, and the style of gameplay may take some getting use to if you played the older versions. Honestly, the graphics on next gen consoles were a huge improvement over WWE 2K14 and the PC just gives us that full HD. The controls have been completely redesigned to provide better gameplay and the graphic quality is aligned with what was expected on average. Needs some optimization improvements, but other than that it’s pretty good. Still requires some optimisation, and there are some noticeable graphical glitches with ropes vanishing in some matches. All in all, while the game does sacrifice some of the classic content, it has taken massive improvements in both the graphics department and more importantly gameplay.

Graphically, the game looks a lot better than previous iterations. Unlike WWE 13 and 2K14, where every main roster wrestler looked like caw with custom textures, the character models here are top notch. The animations are great and its the closest they got the games to real life. All in all I was very excited to start playing this. 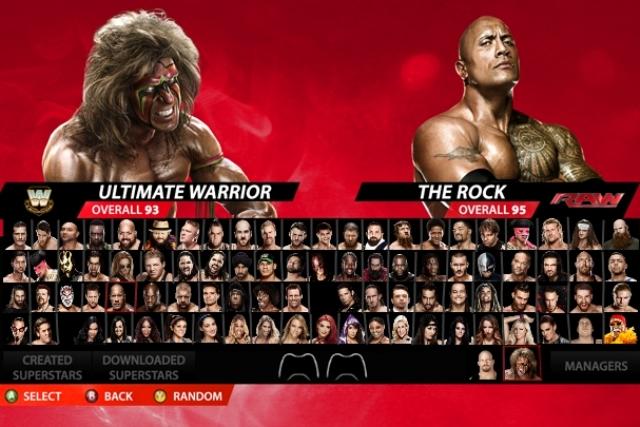 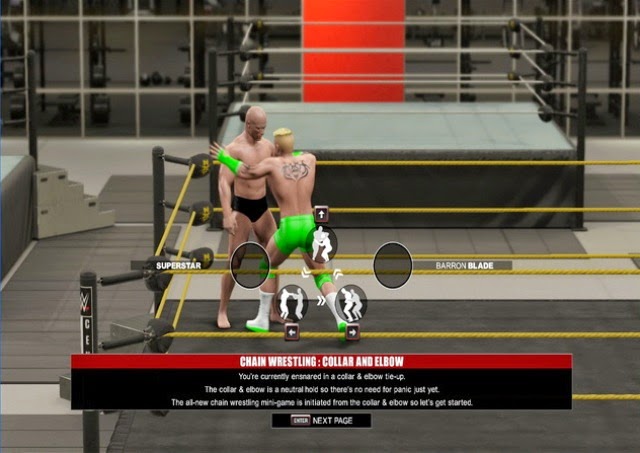 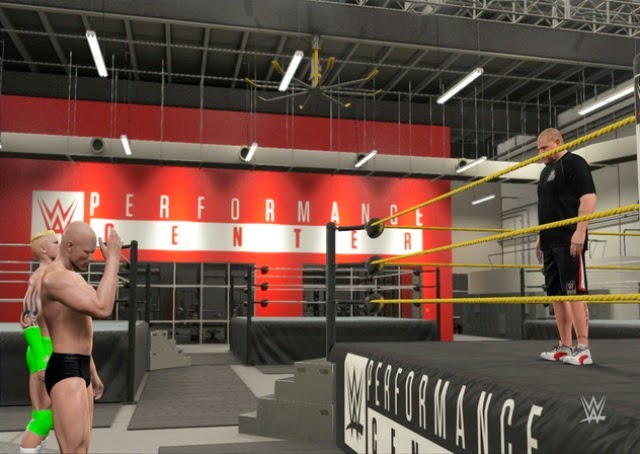