Warhammer 40.000: space marine™ is a Third Person Shooter from Relic Entertainment. Space Marine combines gameplay elements to nail the feel of being a 7 foot armored tool of destruction. The gameplay is simple and intuitive with easy to control shooting and sword fighting mechanics. The game is linear but not to it’s own detriment. The campaign is fairly short, and it has it’s quirks some of which can become quite grating as the game progresses. The graphics beautiful and they clearly show the the people who moddled this game took a lot of time and effort on this game. A fantastic representation of being a Space Marine in the 40k universe, although it lacked some of the elements i would have expected like RPG mechanics.

Space Marine captures the essence of the Warhammer universe: huge, classic factions and their infinite fight for control, the weapons and the power of the high tech future. The combat system with the range system works as well as I would hope, and there was enough diversity in the weapons that it kept me interested. The game itself was good fun, melee combat was well done, although an ability to parry would have been nice, and the gun play felt very heavy and dangerous. They got the feel and sound of a Bolter just as I imagine it, bang on the money, and at times.

If you like shooters, if you like the 40K universe, if you enjoyed the look of the Dawn of War series, you will most likely enjoy Space Marines. Overall, This game offers you something new from other shooter games, you can fly around the map as an Assault Marine or overwhelm your enemy with Heavy firepower the choice is yours. 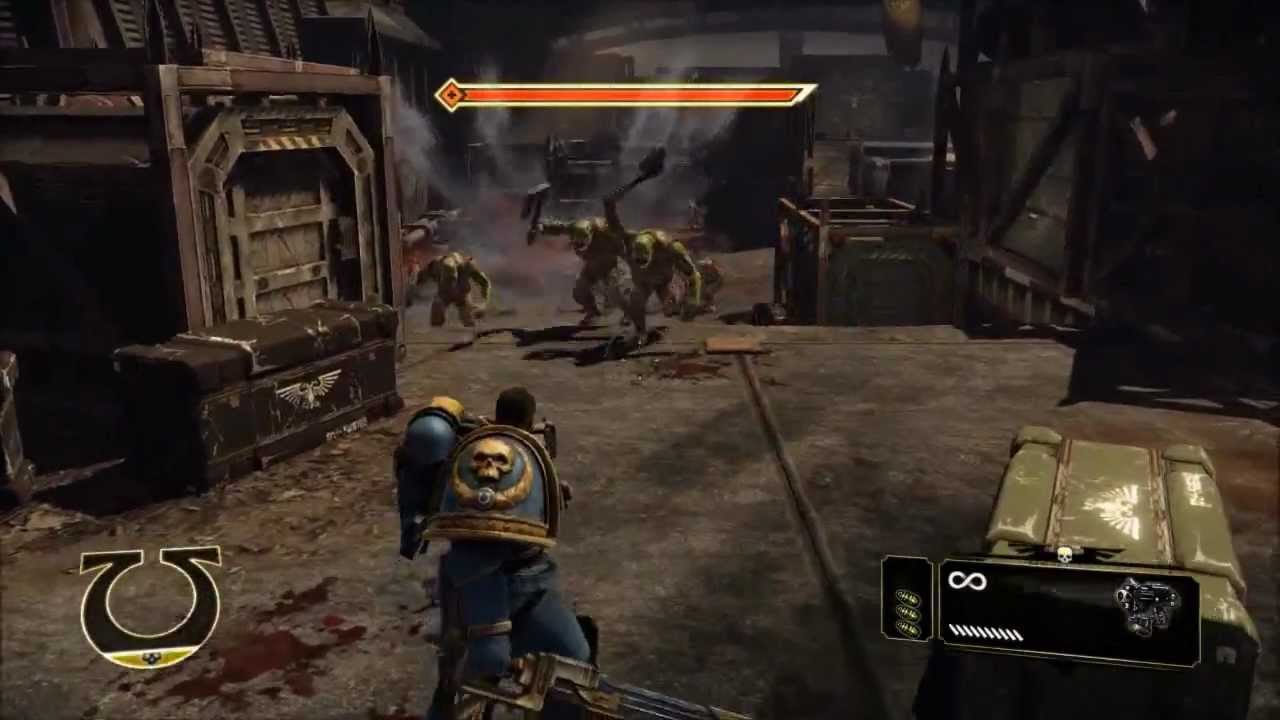 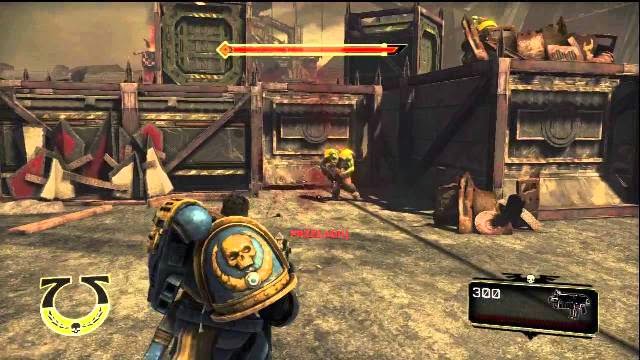 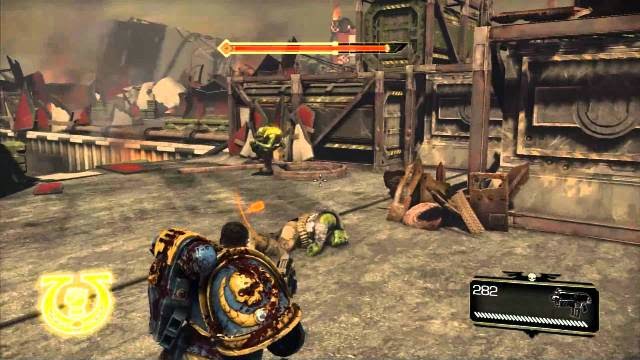