This game is just simply badass and awesome. The campaign is good, there is many races and the AI is really challenging on insane. This game as aged very well. Lots of content, this game respects the lore of Warhammer 40k and it’s awesome. The RTS play of this game might not be the most MLG one, but sure can give you some stressful games where you’re on the edge. Soulstorm, like its predecessors, does a great job of providing an intense, war-torn, battlefield for you to play with. Despite providing the thrilling and series established RTS gameplay, Soulstorm seems recycled and cool.

The random function of this game be it for races or spawns has it quirks, but atleast it’s there. Unlike his younger brother, Dawn of War 2, it makes economy and macro gestion really important and battles of a bigger scale. The graphic quality isnt really all that bad considering how old it is. Gameplay is great, it isn’t laggy at all, you dont need a super computer. The style of play can be comparable to age of empires, but the units are in squads.

The game is Buggy so u have to get the 1.2 patch. The AI great sometimes, especially your allies when you are being eaten alive by the enemy they sit with their relic unit at some point and dont do a thing. Graphics appear to be the same, which is good since they looked stunning since the game was first introduced. Anyways, great game if you like RTS games. Better than Starcraft in my opinion because of the more graphic fighting/kills and less crystal mining and more killing. 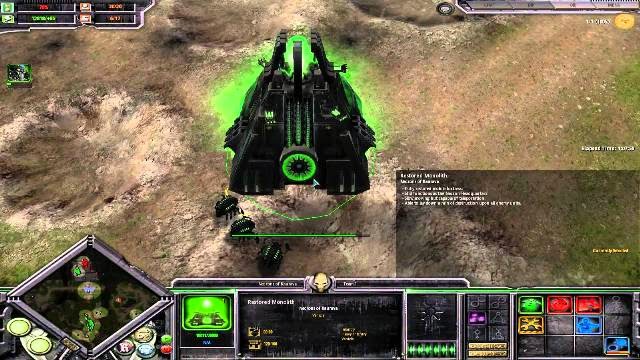 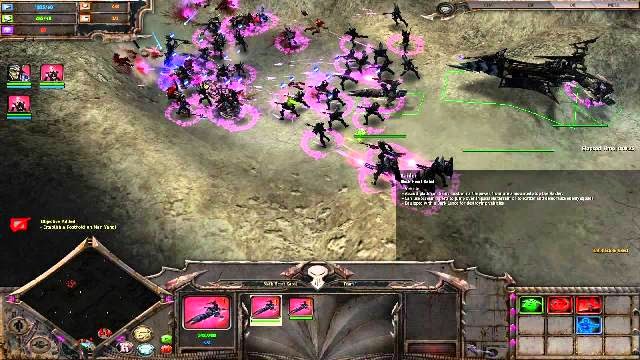