About Warhammer 40k Dawn of War 2

A really fantastic game that will be able to fascinate old fans and also newcomers in the genre. Dawn of War was a finely tuned game with huge battles and many disposable troops. Dawn of War II is faster, lighter, smaller, in some ways more interesting and in other ways somewhat lacking in its execution. Great feel for the universe and tone, good variety of missions and the levelling, equipment system is easy to grasp but unexpectedly fun. It is very different compared to the first game, perhaps too much so for it to be called a direct sequel. Beautiful campaign mode. Great voice acting. Great action. Wonderful ability to outfit your team and unit selection.

The game is highly customisable and never gets boring, always offering new challenges and new ways to tackle them. Dawn Of War was an amazing game, and the three expansions only kept me playing it. There is also a loot system similar to Diablo which you can use to upgrade you heroes. You can upgrade all of them with difefrent weapons, amour and abilities. The point is Dawn Of War may not be the game we have all been waiting for. The visuals are very nice and the gameplay is fluid and fun.

Dawn of War II is an excellent game in its own right. Storymode (campaign) is very good and the multiplayer is also very enjoyable, playing with Friends. The campaign is entertaining, but would be much better if the AI had any intelligence at all. The unit customization, experience and campaign are nice, but it lacks the strategic depth of the first game. Finally, an RTS that requires a huge amount of skill and tactics in multi-player. 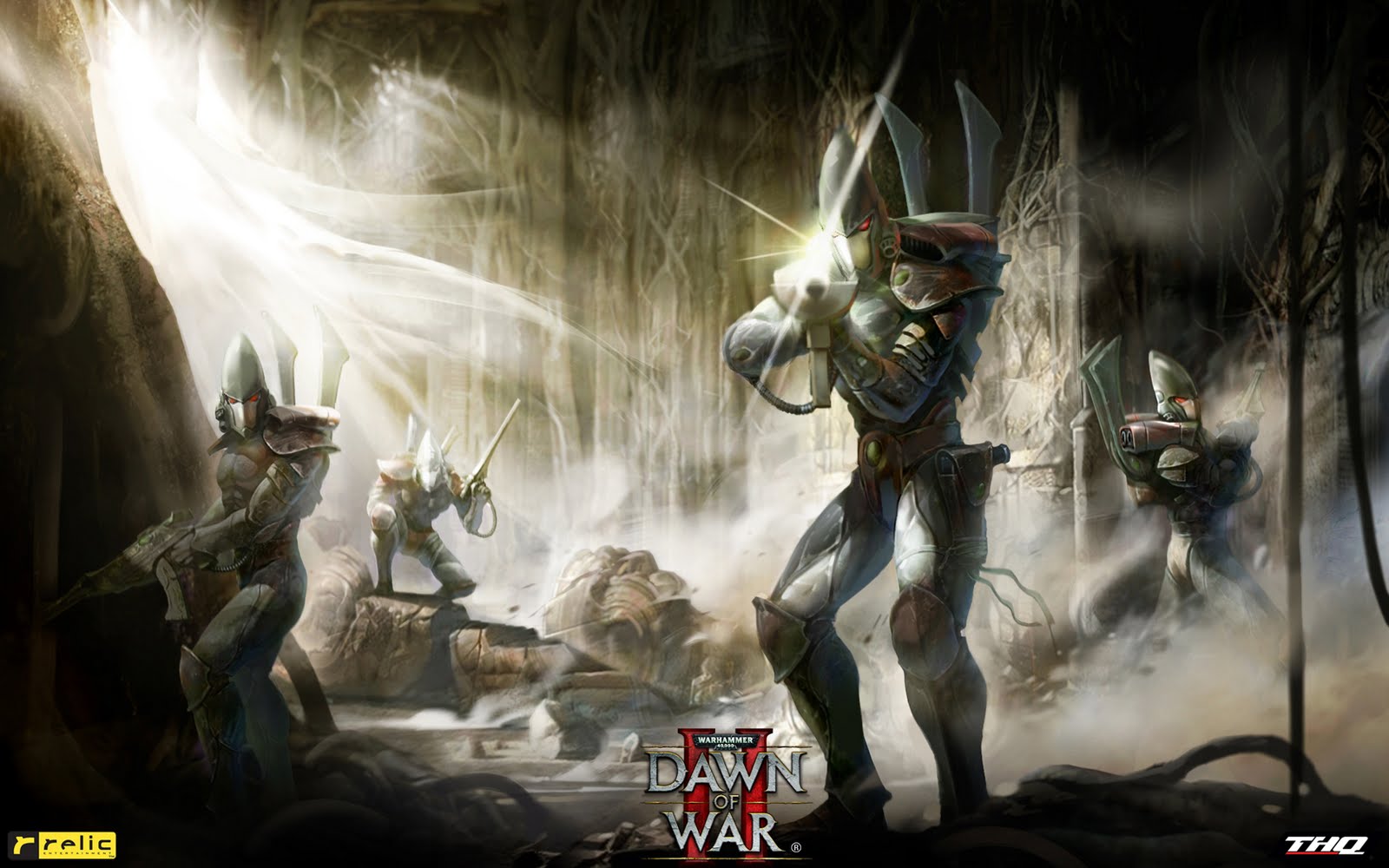 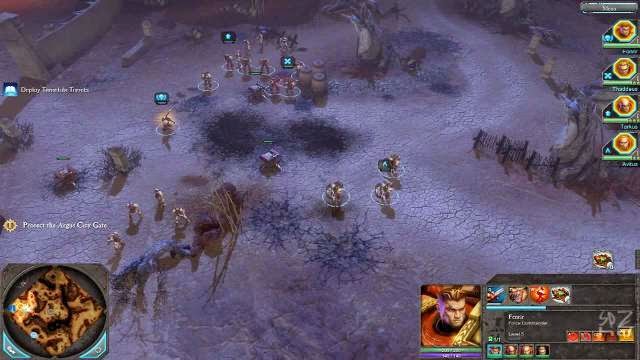 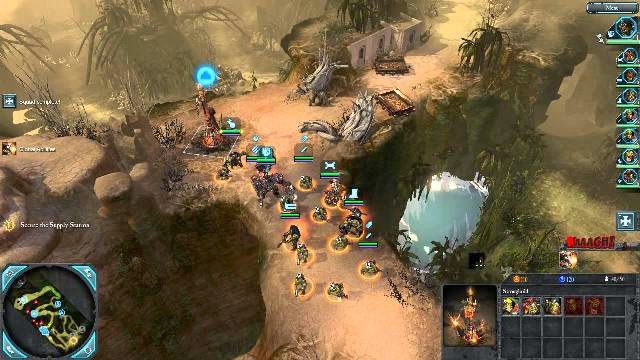