Undead Shadows is a modern day post apocalyptic zombie survival FPS that puts the player inside the shoes of a survivor horor game. You can scour the city and country side looking for weapons, food and other survival items to help you stay alive just 1 wave longer. As you kill zombies they drop money for you to pickup and use to upgrade your firepower and build defenses to help slow down the waves.

Each level features a hardware store with access to wood and barbed wire to allow players to create blockades and defenses to keep zombies out and players alive for just a little while longer. If you’re lucky, a dead zombie will drop a money bag which gives you enough funds to purchase higher powered weapons.

Functioning melee combat this developer actually implemented real melee unlike dayz devs. Actual in-game map that updates as you move around. With leaderboards and statistics tracking, Undead Shadows allows you to compete with your friends for bragging right. You’ve lasted as well as how many kills and headshots you’ve posted on the Undead. 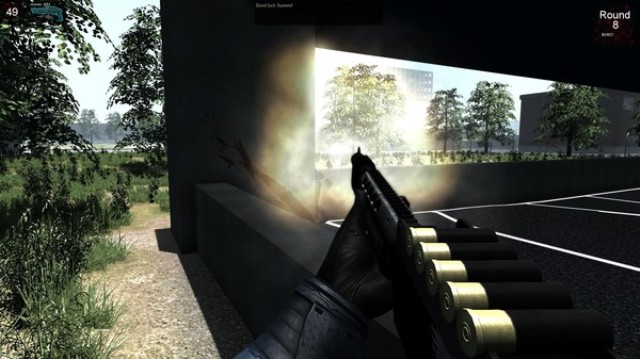 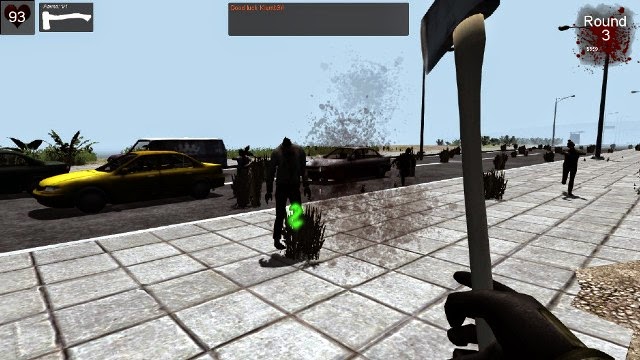 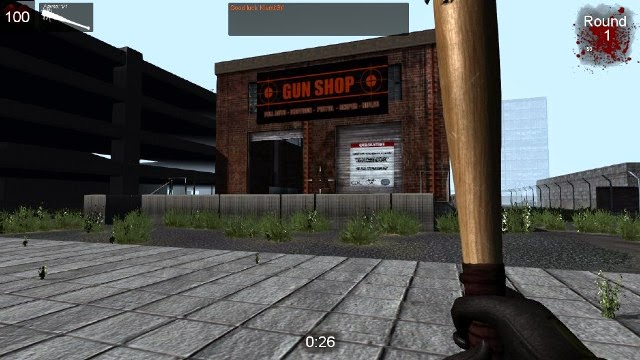