Space Engineers is a game about building, and surviving. The game is a sandbox game kinda like Minecraft only based in space with tons of awesome features. Fantastic graphics and wonderful collision graphics. The game sets you in a deep space environment, with the ability to set and infinite world, full of randomly generated objects, and asteroids. Great little game that shows immense promise as it develops into a mature full game. Space flight and building feel fluid and intuitive. It’s kind of like Minecraft mixed with Freelancer. This game is simply amazing. You mine materials and build stuff. Stations, big ships, and little ships, with a wide offering of combat and non-combat capabilities.

The game has two game modes, Creative Mode, and Survival Mode. Creative mode is good for people who prefer to build things rather than worry about materials and their survival. Your job is to survive. You have your hand tools, and whatever is in your spawnship. Mine to get ore, refine the ore in a refinery to receive ingots, then assemble the ingots with an assembler to get materials, use the materails to build stuff with your welder. The stuff you build is up to you. You can build a station, a mining ship, a utillity ship, or a Military ship.

Space Engineers is everything a child born in the early 80’s and late 90’s could want, jam packed into an ever evolving and ever changing environment. However, the game is unoptimized, and movement is clunky, but what it lacks in those departments is made up in great features. Great early access sandbox game out there, it truly stands out to be the best example of early access games, every Thursday the developers release a new patch with new mechanics or new blocks which can change the game entirely. 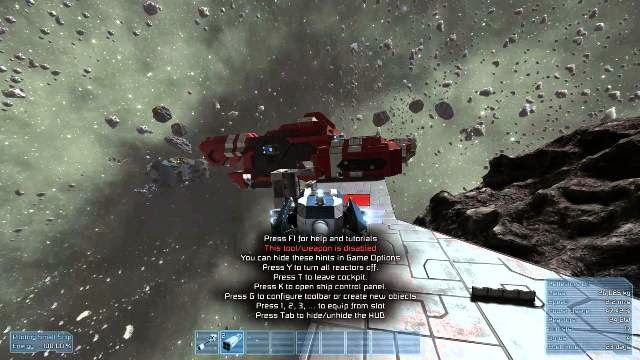 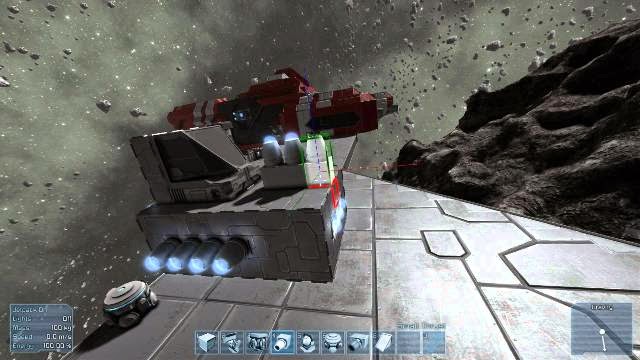 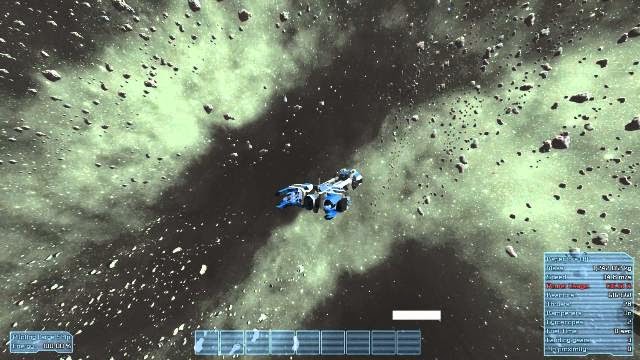