About Running with Rifles

The main objective of the campaign is to capture all of the areas on the local island the game takes place, but how you go about doing that is completely up to you. You can easily tailor your equipment to the situation and there are many, many methods of taking care of your enemies. From rifles, grenades, pistols, MGs, mounted MGs, snipers, tanks, jeeps, C4s, impact grenades as well as a number of shotguns, smgs, rocket launchers, more rifles, body armours, silenced weapons and even apc turrets. This title offers the possibility to play online or just follow a Single player Campaign. There are many maps where the battle is being played, and with quite an extensive arsenal, many maps also feature the ability to drive vehicles.

In the game, you can play as three factions, the Greenbelts (Americans), the Greycollars (Germans) and the Brownpants (Russians) as common foot soldier. Sure, you can keep on going with your soldier with his randomly generated name, ranging from standard names. In the game, you quite literally run with rifles to different objectives in order to capture. Players of a certain rank will be able to call in support in the form of artillery strikes, airborne reforcements, dropping of cover and even deploying ground vehicles. 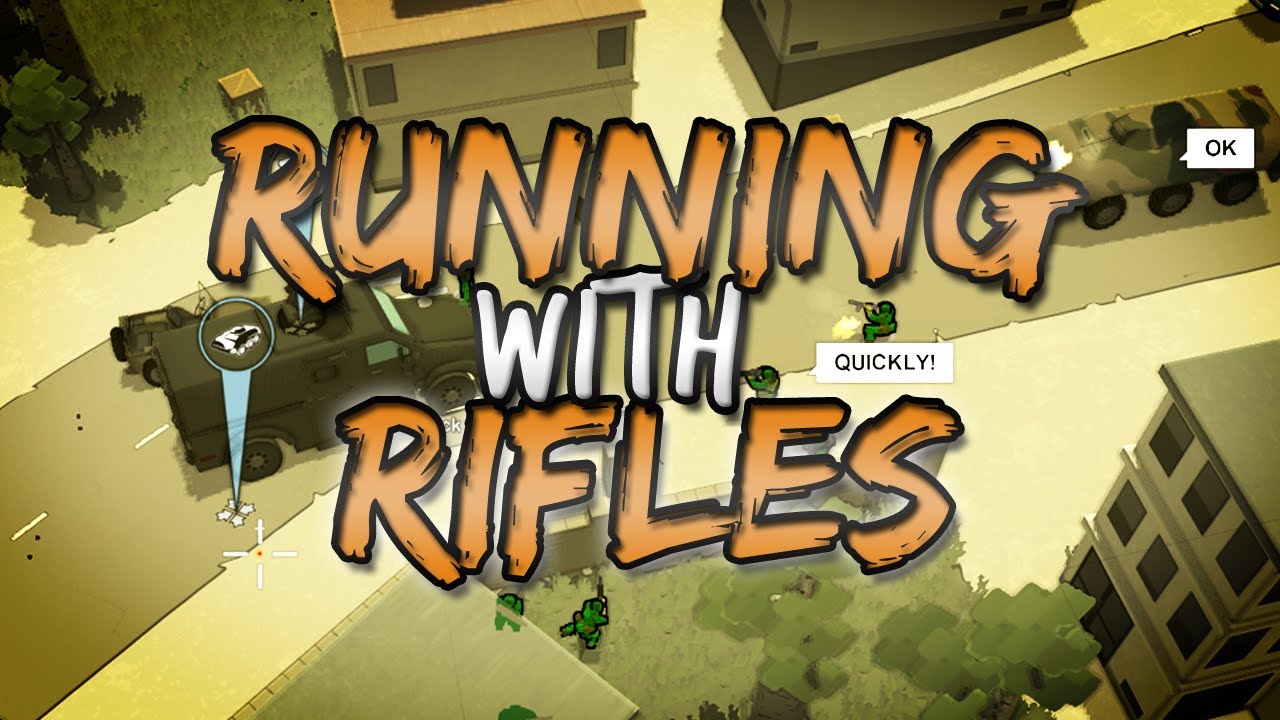 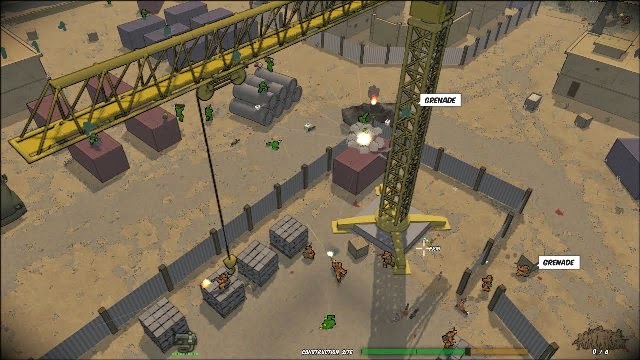 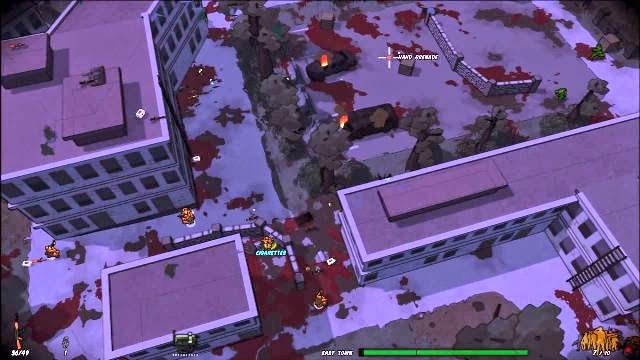