Red Faction II is fun, certainly, but single player is a bit too linear and bit too short, even if the combat is engaging, wel -thought out, and generally intense. Red Faction 2 features a captivating, Total Recall inspired plot, memorable locations, and destructible environments. RF has a decent sense of plot, but to be honest, I didn’t care for it until I was on the verge of beating the game for the first time. RF2’s gameplay is mostly fine. The limited extent to which you can create improvised stairs, entrances, and tunnels. The transition between this game and the first is almost exactly like the transition between F.E.A.R. and F.E.A.R. 2.

Red Faction was one of my favorite games on the PlayStation 2. This brings back soo many memories of those days. Definitely fun to play. This game is after 5 years from Red Faction, where you play as a differnt character. The plot is the same, but no returning characters. The singleplayer game is very short. Fun shooting. Good variety of levels, bad guys and weapons. The campaign on this game is alright but the multiplayer is really fun.

A brilliant game that I enjoyed all the time since it came out. Plenty of action, plenty of weapons and several decent boss fights make this a fun, but short, sequel. A pretty good shooter overall, offering up a short but sweet single-player campaign and a decent botmatch mode for a little extra lasting value. Not as good as the first Red Faction. Don’t go into it expecting the same style of game, the only thing it has in common with the first one are the nano cells and the name. Overall, if you’re looking for a fast-paced arena shooter, you’ve found your match made in heaven. 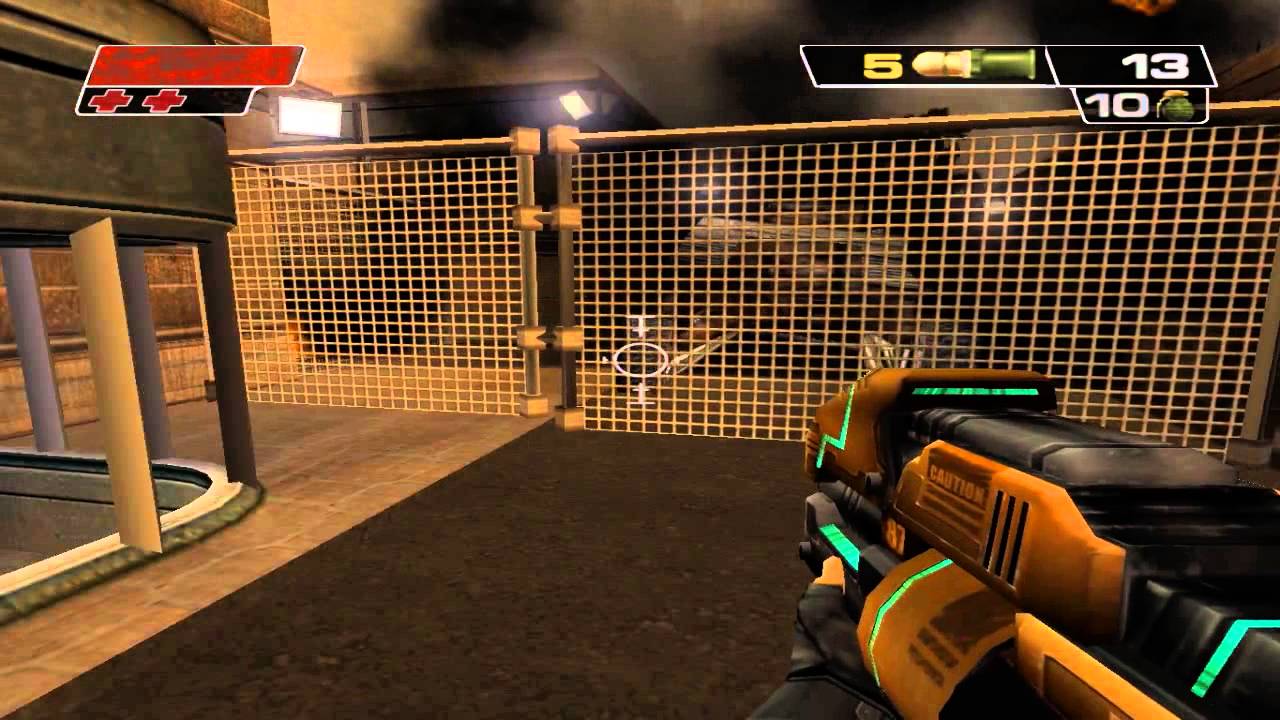 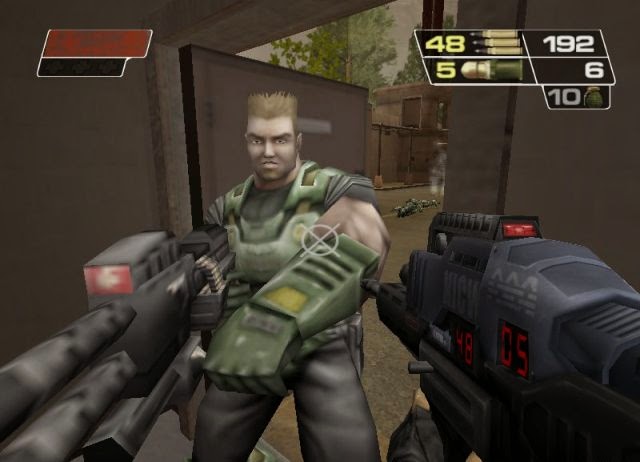 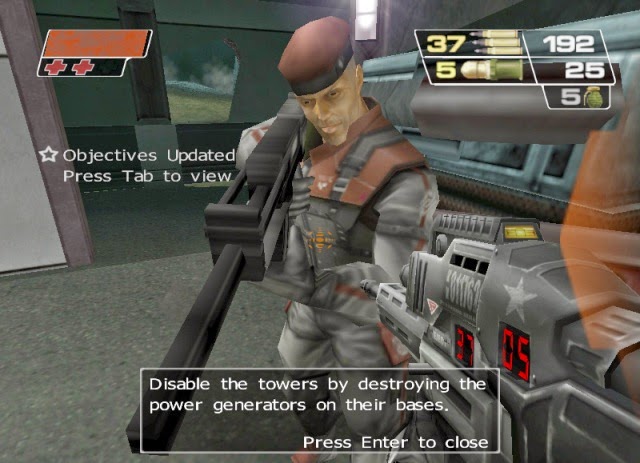