Red Faction is head and shoulders above many shooters of the time, offering varied locals from claustrophobic mines. Gameplay is quite varied with well designed gunplay supplimented with stealth, driving, flying, and submarine sections. Red Faction has single-handedly restored my faith in the quality of games released around the early 2000. The graphics have a jagged style typical of the time. The game used in-game graphics rather than pre-rendered cutscenes. One of the best games that was fun to run and kill and destroy everything in it really good pice for all of the seires. Red Faction’s story is nothing special, the weapons and gameplay are pretty standard and the environment is pretty.

The game starts off really well in a great setting and good atmospehre. Gameplay starts off at a good pace however it starts to get very frantic and begins to lose some of the atmosphere. While its short length and lack of character development leave much to be desired, the multiplayer feature more than makes up for the diminished gameplay, adding to the replay value. The multiplayer mode is awesome and the controls are easy to master. Good selection of weapons that are very fun to use on enemies and the enviroment. Fun and immersive gameplay. 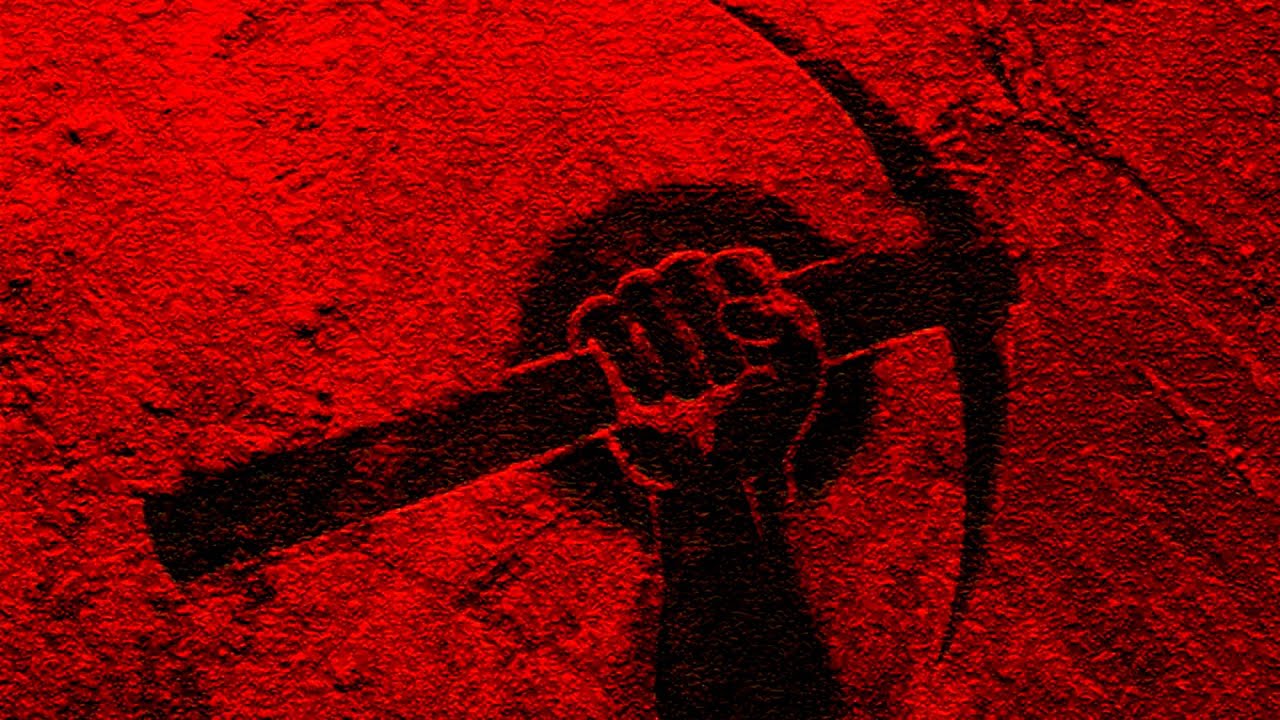 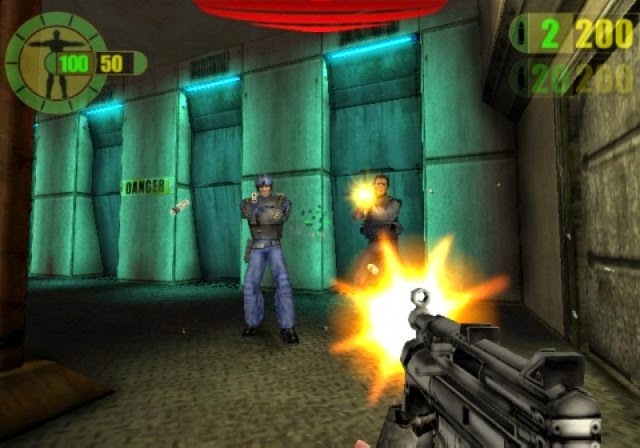 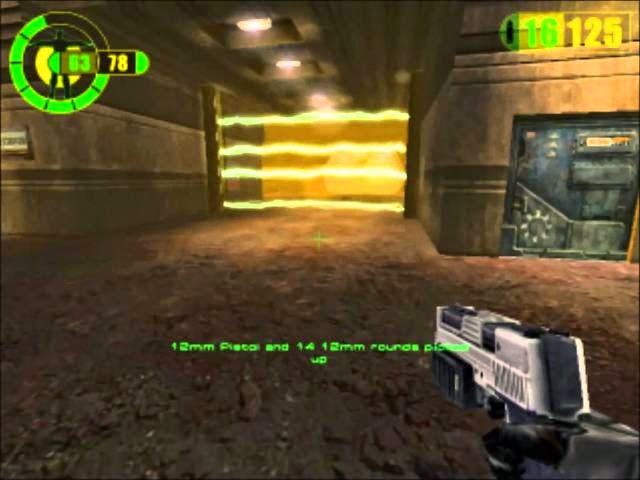