About Pillars of Eternity

Great focus on roleplaying and a decent chunk of side content, Pillars of Eternity is a giant ball of playable nostalgia. It takes a classic formula and breathes new life to it in the form of a modern game with modern production values but all the atmosphere of the original Infinity Engine games. There are differences such as 3D character models , a different setting and so on. Awesome story and mechanics, a tons of text, great characters, tactical combat and no modern crap. The right mixture of visual beauty, mechanical brilliance, and elaborate prose that elevate the story telling above the mere sum of its parts. The Graphics are beautiful and atmospheric, the soundtrack is fitting and neatly conjures up the right emotions at the right time.

This is a modernized revival, or spiritual successor, of the revered Infinity Engine games. Marks the return of the greatest RPG ever made. The tactical combat of Baldur’s Gate, the rich story and companions of Planescape Torment and the gorgeous environments of Icewind Dale. Pillars of eternity reminds me of my Baldur’s Gate days with deep storytelling, memorable characters and exciting gameplay. Pillars of Eternity is an outstanding game, solid in most respects and spectacular in others. As someone who grew up playing and loving fantasy cRPG. This game is a really fun throwback to old school party based RPGs. The story is enthralling and there is a decent amount of voice acting.

The game is a wonderful experience despite its flaws. One would shudder to think the possibilities if Minsc and Boo had been implemented though. Wonderful Role Playing Games, I highly reccomend it. If you like Dungeons and Dragons, then you will love Pillars of Eternity. Finally an isometric game that brought me back to the sweet memories of my childhood with updated visuals. 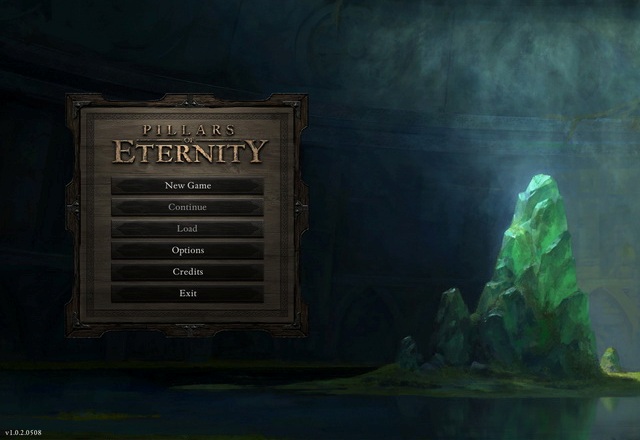 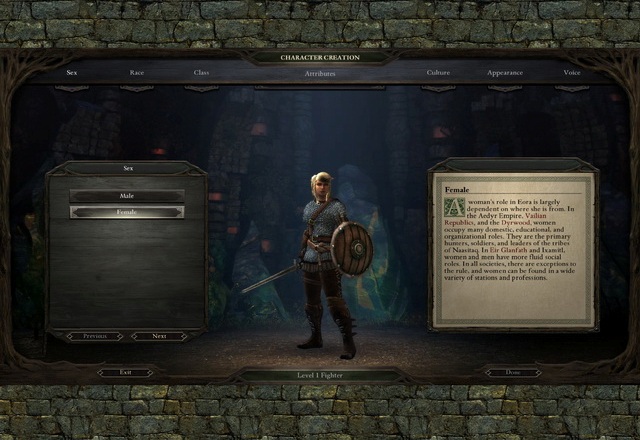 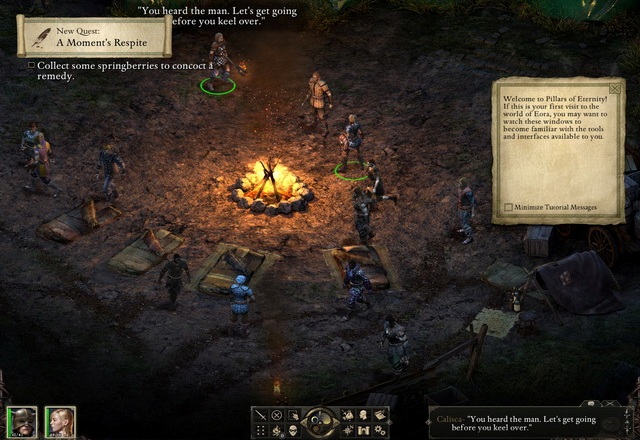