The cars are interesting. There is a lot of customization for each and every car. Motorama is probably a game that should have been launched in Early Access. Motorama is a retro 50’s car racing game with various cars to buy and a wide variety of upgrades to purchase as you climb your way to the top of the underground racing circuit. The upgrade system allows you to improve all features of your car from improving the handling and breaks. The gameplay is alot of fun and it is keyboard controller style gaming, drifting is fun and tracks rather large so plenty of powersliding room, lots of upgrades can be done.

If you’re this expecting it to be Need for Speed with 50s era cars, you’re going to be disappointed. But if you take it for what it is, an indie game attempting to evoke 50s movies, there’s a decent amount of fun to be had. There are two different parts in my LP where I fall through the world and another where my car is just going through psychedelic colors for no apparent reason.

The game is created in unity as many indie games are and allows you to change your graphics. The first track of the game reminds me of an area in Grand theft auto San Andreas but looks a bit higher resolution. Overall if you do not mind a slow grind to a better car then the game is a fun little racing game. 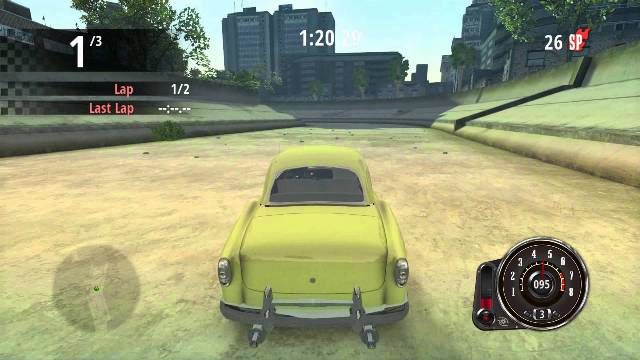 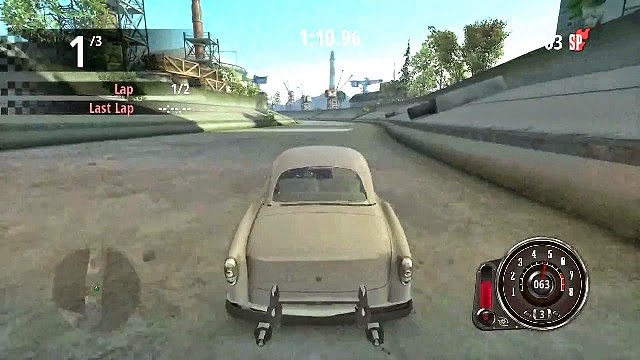