Medieval Engineers is the prequel of the popular game Space Engineers. In the game, you play an engineer with the task of building a new castle for your feudal overlord. Medieval Engineers is a great building game with a ton of promise. Players build cities, castles and fortifications; construct mechanical devices and perform landscaping and underground mining. This game in its current state allows you to build castles, destroy castles, and make wooden contraptions. There are three paticular things I enjoy most in this game: Building pretty castles, destroying castles, and designing seige equipment. There is an active community producing fresh castles to admire destroy and plenty of amazingly complex siege equipment designs to ponder.

This game brings out your imagination. Game has a lot of potential, early stages are fun for building. When they implement multiplayer and a combat mode, it will be fun. This game is obviously still in the early stages but its fun and the devs do updates all the time. Not to mention the updates actually add new features instead of just tweaks here and there. The details goes down to the swaying blade of grass and the scratches on blocks you put down, it far exceeds all other games with a building format.

This game is going to be brilliant. Already it is incredibly fun, despite it being a very early and unfinished game. Very fun game, even though it’s pre-release. Got immediately lost in building whole villages and then destroying them with war machinery, all built from scrap. Overall this game is very fun and entertain. 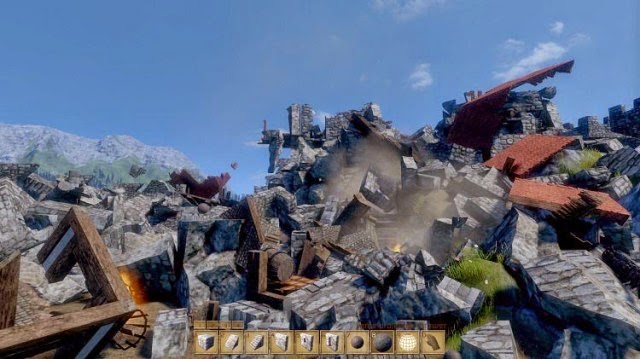 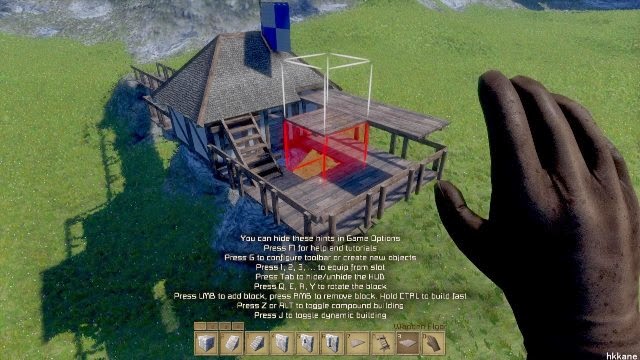