Killing Floor it’s a co operation survival horror game. Up to 6 players in online co-op mode. Killing Floor can be interpreted literally or figuratively at any time, depending on whatever point you want to prove. The game can be a bit challenging even on the easier difficulties at first and it takes some time to get used to. Killing floor is a horror first person shooter game that is similar to game elements of the Left 4 Dead series. The gameplay is awesome as well,the thing that many will notice first is that there is no crosshair in the game. The best zombie shooter ever made. Teamplay here really is key, either play together or die alone in a very very horrible maner. The community is very good, the game itself is amazing, intense, and above all, it’s fun to play.

This game features some hilarious physics, excellent gore and violent gameplays. There are also seasonal events where the game’s Zeds will be changed updated to a holiday themed monster. Killing Floor is at its best when you’re playing with a group of friends. Killing Floor has plenty of maps to play through, with tons more added by the community. Killing floor does a great job of allowing you to feel like you are, to some extent, surviving an assualt of zombies. This game is simplified down to this: kill zombies, get money to buy guns, ammo, armour, then rinse and repeat until you get to the Final Boss Level against the Patriarch.

Killing Floor is certainly one of the best zombie shooters out there, and I recommend it to anyone that enjoys a solid FPS. Overall The game feels more simplistic with its shooting mechanics then does Left 4 Dead which I like. It is fun, addictive like some other shooters like Left 4 Dead series of course and Call of Duty. Overall is great game for fans killing floor series. 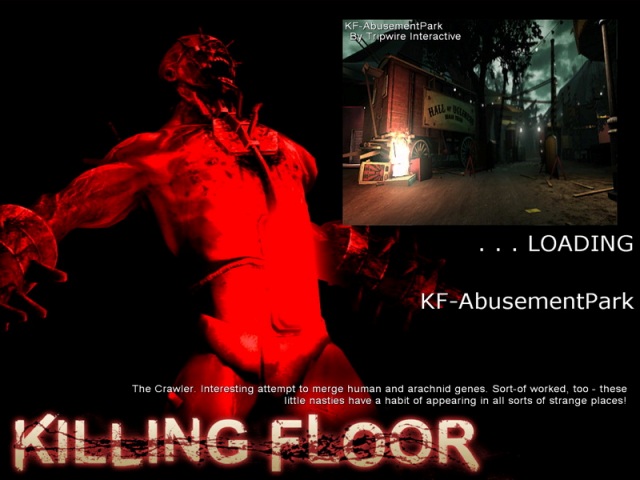 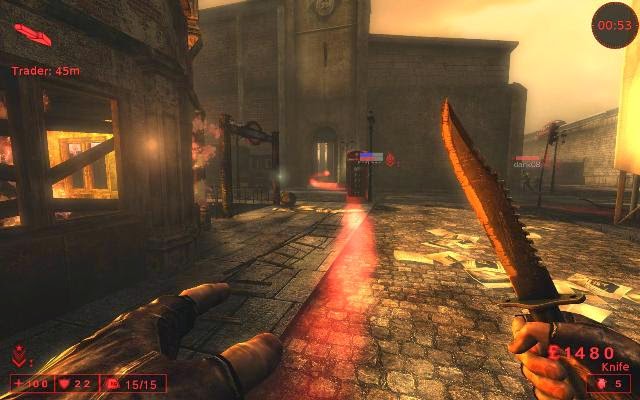 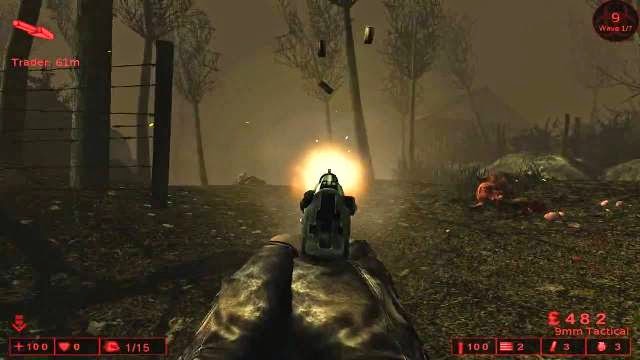