Football Manager, needs strong rivals, just like a serious football team. The game is a vast improvement over Football Manager 2013 and FM 2014. The user interface has been changed drastically and new options have been added you could even call them slight RPG elements. The new features have possible added difficulty to the game, which is definately a plus point. Though made slightly tougher, it is an interesting addition, with new manager formats to choose from. Spend many seasons working through the football ladder, competing for trophies and the souls of your fallen enemies.

The game is awesome way more tricky and challenging than the last few years. Football Manager 15 offers quite a bit of changes, everything from the 3D matches to the interface, gameplay and responsiveness. The interface has been changed drastically. Anyone who has played the previous Football Manager installments will have a hard time at first with getting to grips with this new interface. The cartoonish graphics and realistic movement of the players reminds me more than a modern game.

The new match engine is very promising and I think it’s already better than in the previous versions. The new touchline team talks also seems to be working pretty well and the add another dimension to the game. So overall I think it’s the best Football Manager game to date, although it still have a few bugs here and there. 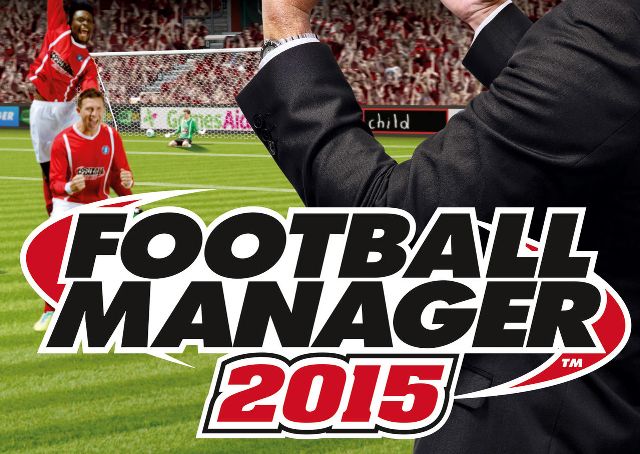 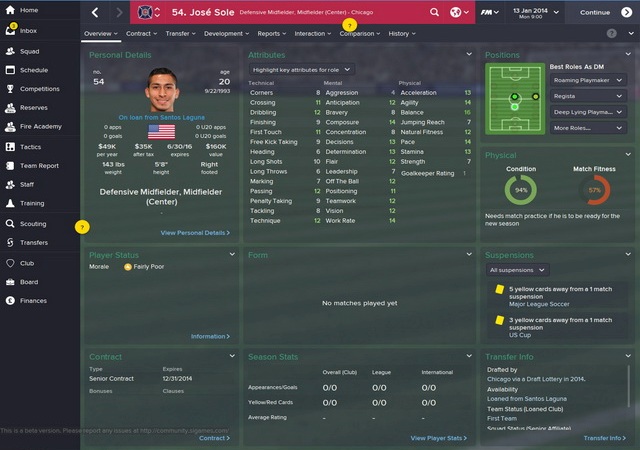 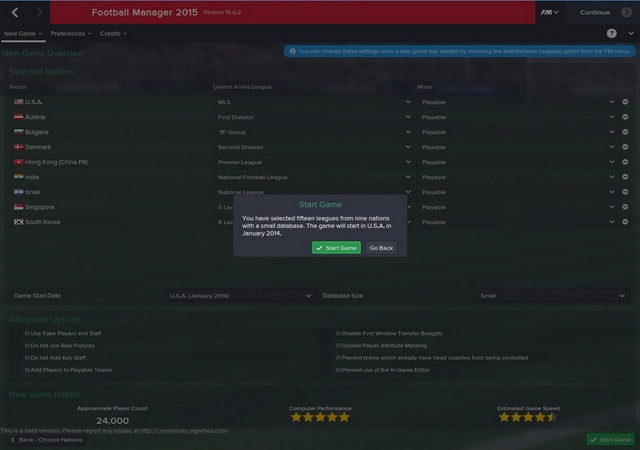