A zombie survival game with Lost references. The storyline almost makes the lackluster survival action bearable. Escape Dead Island offers an intense and imaginative story packed into a just-average gameplay mechanics. The gameplay is different from the previous Dead Island titles. The graphics are caught somewhere between “Borderlands” and TellTale’s “Walking Dead” game. There are no RPG related elements like currency, custom weapons, item collection. The game is more linear as in you need to get certain items and complete objectives in an order so the next area can be unlocked. Escape Dead Island is a survival mystery that follows the story of Cliff Calo, who sets sail to document the unexplained events rumored to have happened on Banoi. This story driven adventure lets players delve into the Dead Island universe and unravel the origins of the zombie outbreak.

Gameplay is fast and shooting action is tight. Level design are great. Story is interesting, there’s no dead moments, it always keep going and adding new stuff and fckeup events. The game offers a lot of background information into the epidemic and some of the characters involved thus filling in some of the gaps. The first half of the game leads you to believe that it is a good game, then the last half is a mix of heavy backtracking over places you’ve been already two or three times prior, and a unbelievably long dream sequence with extremely frustrating fights. The last quarter or so of the game is a horribly long confusing dream sequence that is just not that fun because when it starts, you realize that from this moment on the game.

The sounds and music are good, the graphics are good, and the game runs very smoothly. The combat is smooth although very shallow. This game is extremely overpriced, only good thing is the art style. Actually, this game is not that bad, it’s just being judged by the standards that are too high for the project of that sort. Overall was a good game. 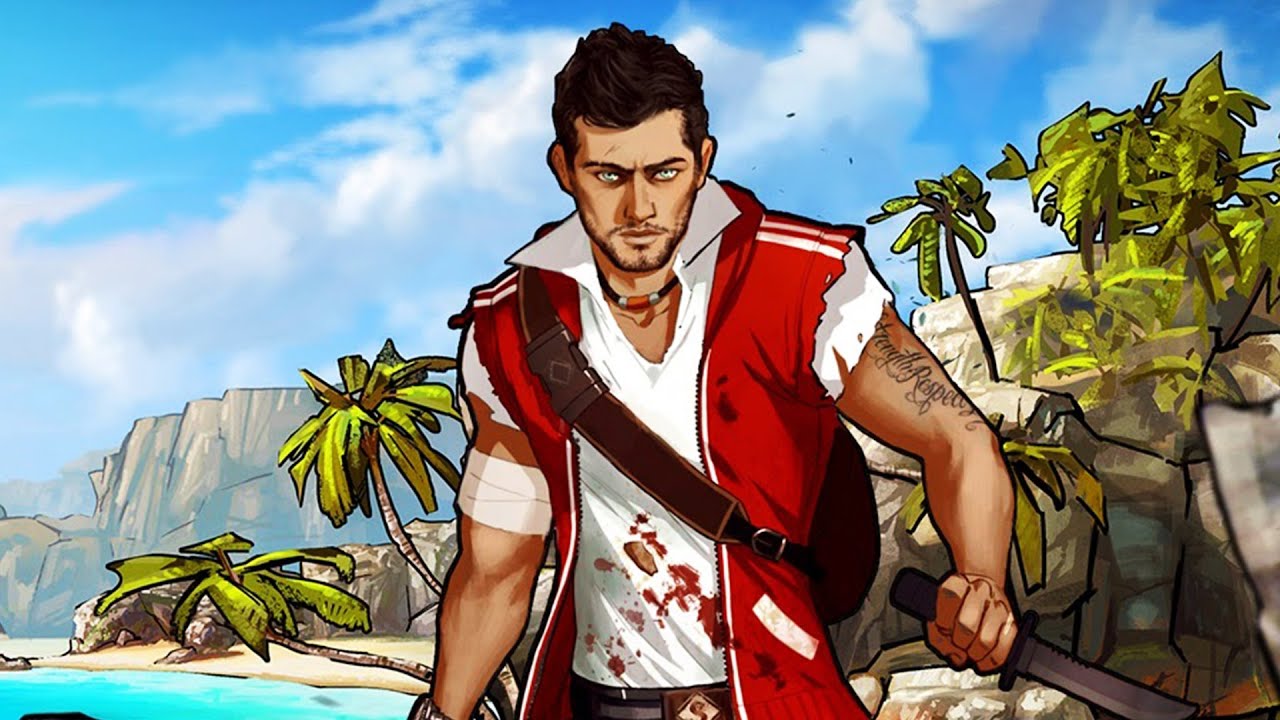 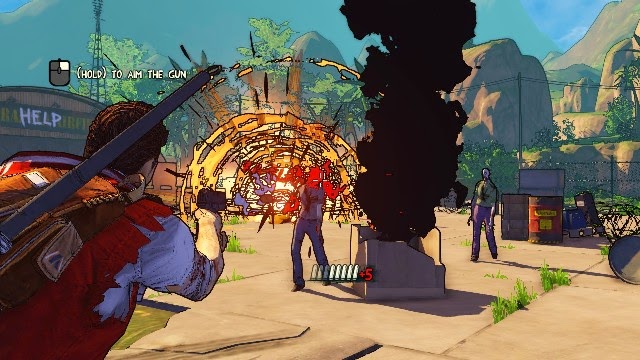