A great game for any fan on the Dynasty Warriors series. Fantastic customization, allowing you to create your own kingdom. This game makes a lot of improvements to the Dynasty Warriors 7 Empires formula. Improved customization options are greatly appreciated, but losing the ability to unlock more armor is disappointing. Some features of the game are stripped down into being almost useless mechanics. Dynasty Warriors 8: Empires is an extremely fun game despite its flaws.

The first being the action game. This is your standard Warriors afair. Combat is the same as the previous Dynasty Warrios 8 game, although there is a new addition. The graphics do leave something to be desired for a 2015 pc game ,but for this type of game it’s not all that really a downside. That is a really handy button that allows you to make your own characters, Scenarios, Banners and Units, soldiers, and the best of all.

This is a great game. It combines the incredible combat of Dynasty Warriors with the addictiveness of a strategy game. Dynasty Warriors 8: Empires is a stand alone expansion/ spin off of the latest game in the series. Over all, if you like the Warriors games, pick this up. 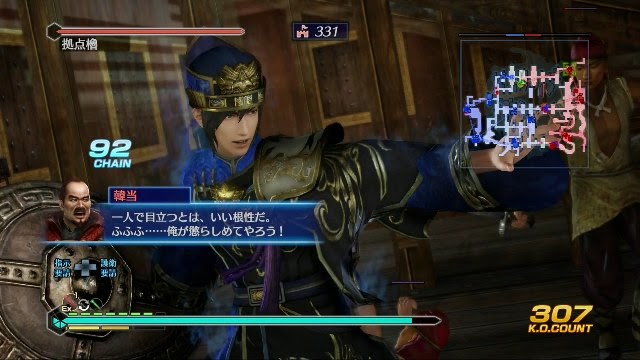 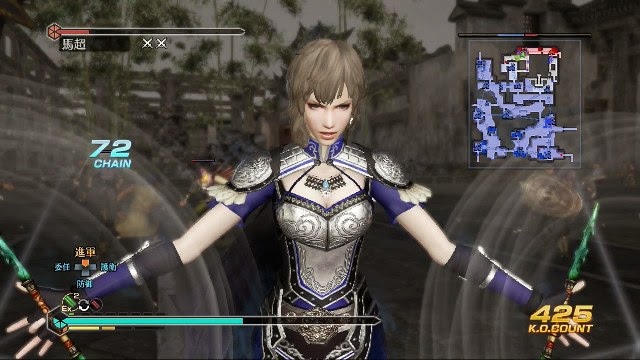 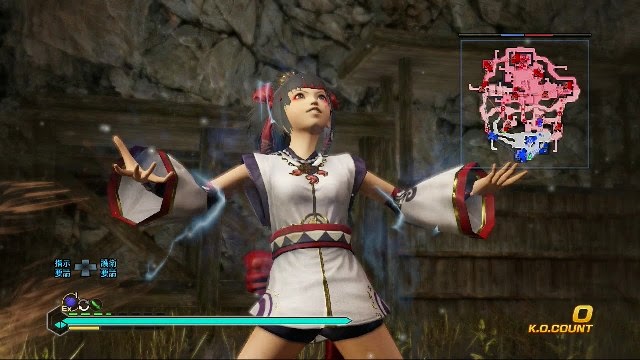