The game is ready to be taken on a zombie slashing joyride from hell. This was a great addition to the first Dead Rising and is way better than Dead Rising 3. Unlocked frame rate, Very likable main character, The ability to make weapon combos, Motorcycles with chainsaws, Some cool side quest and bosses, Lot’s of replayability and a neat multiplayer co operation mode. Grab a friend online, and the two of you can slice, chop and smash your way through the hordes together, with plenty of missions to complete. The action is very entertaining with a second person keeping you company and you’ll spend hours simply exploring and clearing out entire areas of zombies together.

Dead Rising 2 biggest strength lies in its variety of both story and side missions. Great zombie game and the custom weapons are cool. The time limit works to the games advantage, creating a sense of urgency and also making it so beginners won’t have time to complete everything the first time around. The game is quite fun, running around killing zombies with almost anything. Killing enemies are satisfying, though if you jump in expecting to be able to be all powerful you will be dissapointed.

A very good game. Makes it relevant to play it twice or more as you get different endings and also the first playthrough you don’t have enough XP to do all. Simple concept, very enjoyable, basically grab a weapon and kill a zombie. A great investment if you have some time to kill. So, overall, great game. is probably one of my favorite game series. 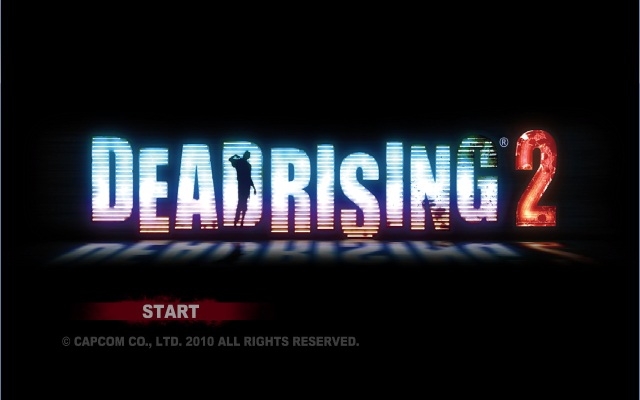 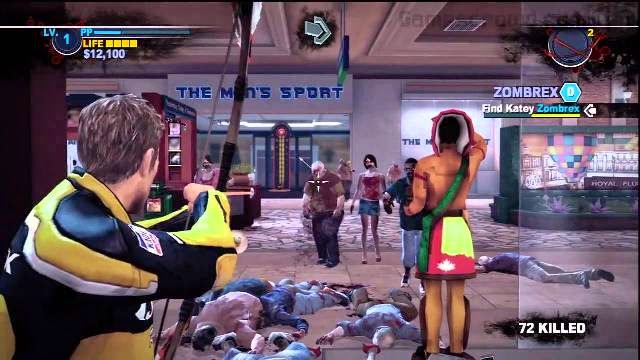 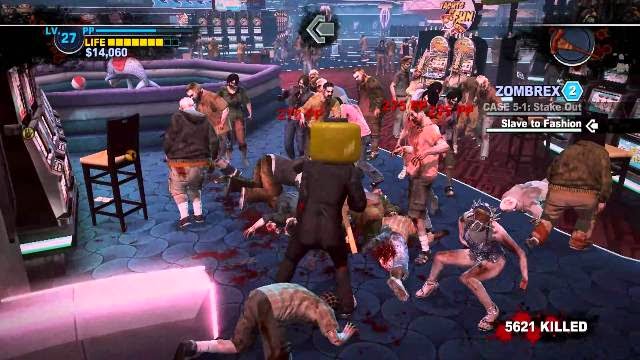