City Car Driving is an educational simulation video game, based on the Microsoft Windows platform. It was released in 2007 in Russia and represented a three-dimensional simulation of a car in the real streets of Moscow. The car driving game named City Car Driving is a new car simulator. Players are able to choose the colour of the cars, change sounds, alter the way that other road users behave and choose the order in which they perform tasks in Career Mode. Players are also able to add different vehicles into the game so that they have a bigger selection of vehicles when playing the game.

Vehicles by manufacturers as such as Ferrari, Mercedes-Benz and Ford are available for users to add to the game. There are many mod that can be entered, such as the Acura TSX, Audi S4 2010, BMW M3 E46, BMW E46, BMW M5 F10 M5 (2012), BMW M6, BMW X 5, BMW x 6 M M, Cadillac CTS-V, Infiniti G37, Ferrari California, Maz 1030 BUS, Mercedes Benz SL65 AMG Black, Edition, Mercedes-Benz E63 AMG and more. Overall, This game is perfect for eliminating tired because in it we like touring the city are invited to use the dream car is very cool. This makes this game very wonderful and incredible cool. 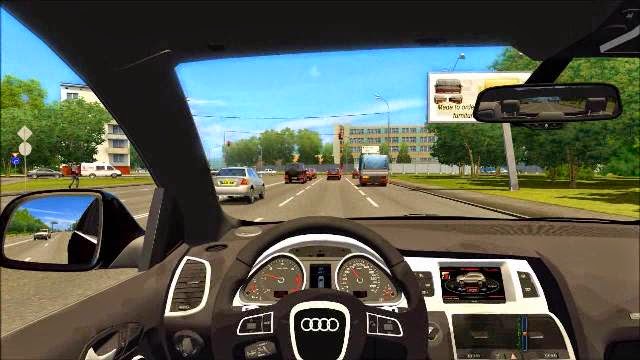 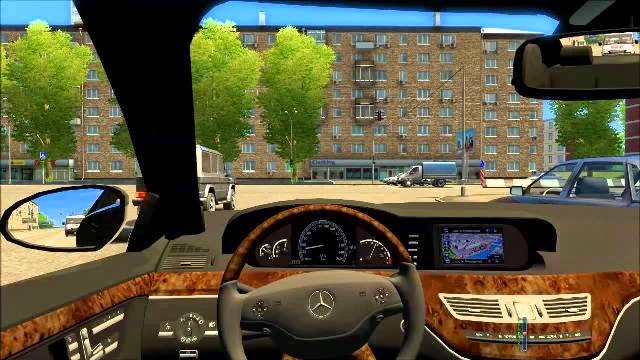 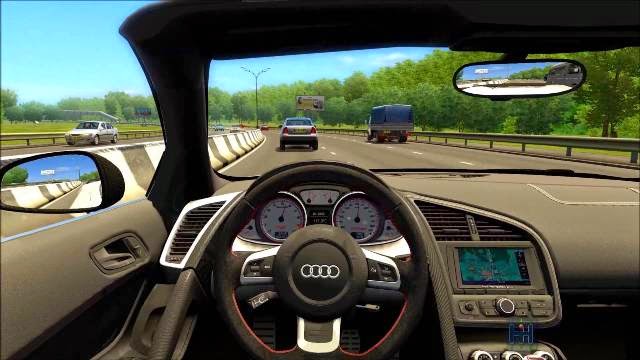