All operational elements of the cab are fully functional. The original Munich copilot electronic assistant supports the driver at his daily shift and controls. For the first time ever the technical aspects of a bus simulator have been modeled and are based on a real training simulator making the driving characteristics absolutely realistic. Of course you can just drive the Lion City Bus to schedule passing the more than 43 detailed sightseeing spots while listening to the original announcements. A new milestone in simulation City bus Simulator Munich, the successor of the popular City Bus Simulator 2010.

This is a great game, Got to kmow the ins and outs and its ok once you know how to play with some of the issues at hand. This is a Bus Simulator that will change your mind. It is th emost realistic Bus Simulator ive ever seen i recommend. No matter who you are, you want and will be the biggest and the most popular bus driver of Munich.

I love this game, but here is the problem the game is basicly abbonded because it never got a update sicne it was relesed at lest i think. Also is that i had malfunctions on and i couldnt start the bus and i looked and fixed every thing but still work. 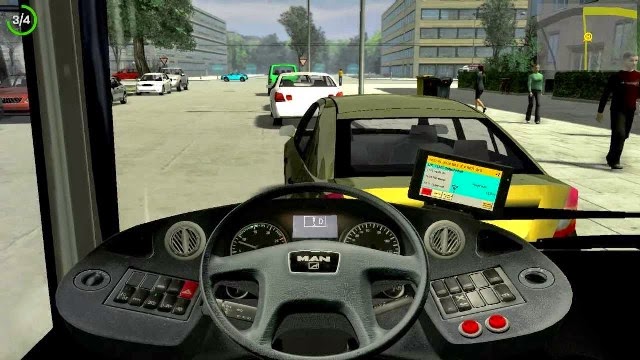 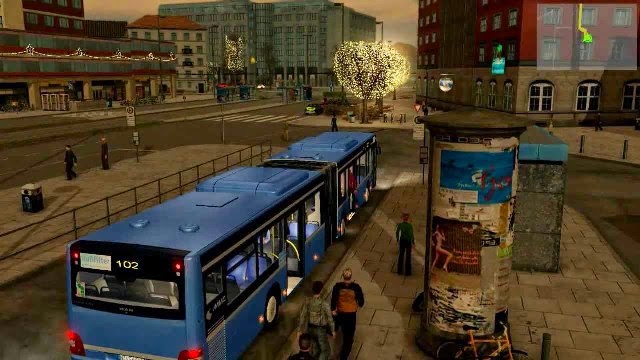