Bus Simulator 2008 takes place in the fictional metropolis of Megacity where 18 different routes and 34 missions need to be mastered. This is a pretty good game, It has some down sides to it though, graphics could use a little worrk and the physics are the usual simulator ones. In Bus Simulator 2008 there is no ending to it, as it is a game that has unlimited missions in it. There are though the odd couple of bugs and glitches that may force you to restart the game, but they are quite rare & you will often play the game without experiencing. The environment and its dynamic effects also add to the sense of realism.

This game is so realistic that you need to remember a 4 digit driver ID to turn the bus on. This game is very nice and very realistic hoping to make a tutorial for people soon. Every single button on the bus is functional, including for example, all the switches for the blinds, windows, roof hatches, door locks and suite of climate controls. You also have the capability to fine-tune many aspects of the bus including brake and steering behavior, such as the brake speed and delay.

This game takes quite abit of getting used to but overall it’s a good game. I recomend this game for people who like casual simulators and arent looking for the of bus simulators. Overall graphics are average to decent but require abnormally high specs. 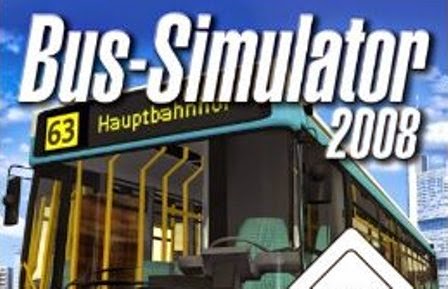 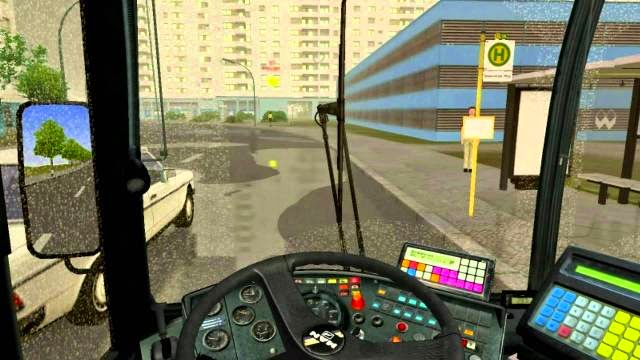 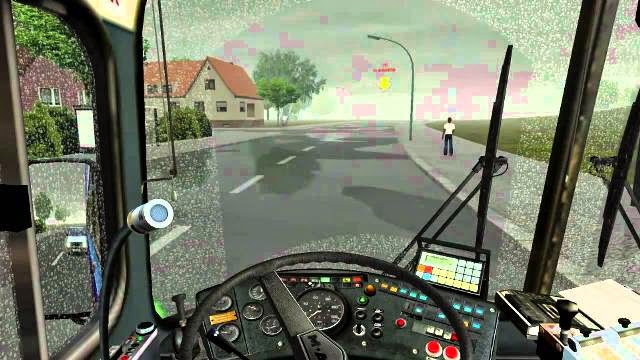