The concept of the multilayer is very well done, the actual playing of it is not, as it seems to be the lag thing I’ve ever played. Where the original Bioshock explores the themes of Libertarianism, Bioshock 2 deals with Communism, perhaps not quite as strongly. Bioshock 2 also handles the moral choice system much more eloquently than the first game. Bioshock 2 is an interesting beast: when it first came out, it was largely panned as being a rehash of the first game. Bioshock seems to be the one which will age most gracefully, and it has aged nicely thus far. Bioshock 2 was set up almost from the onset to be a colossal failure. It was to follow one of the most critically acclaimed games of all time, by a different developer. Very wonderful story, action, graphics, and gameplay.

This is the crux of the story: as the first game contained two father figures for the original protagonist, the Big Daddy is one of two parent figures presented in the game. Unlike before where you were being acted upon as a child with two parental figures, now you are one of the agents of change, and your actions effect the story in a more noticeable manner. With arresting visuals, a story just as dark as it’s sibling, and the upgraded combat engine, this game is well worth the time. The game looks beautiful just like the first and lets you explore a much different side of Rapture and they also added a bit of religious undertones to the game which I think were an amazing addition.

Absolutely. It’s a game in which story, setting, and gameplay are expertly blended to create an experience that’s as thought-provoking as it is entertaining. BioShock 2 stands on its own as a great installment to a hopefully continuing series. Overall, BioShock 2 may not be groundbreaking, but it’s still an enjoyable game that no gamer should pass up. 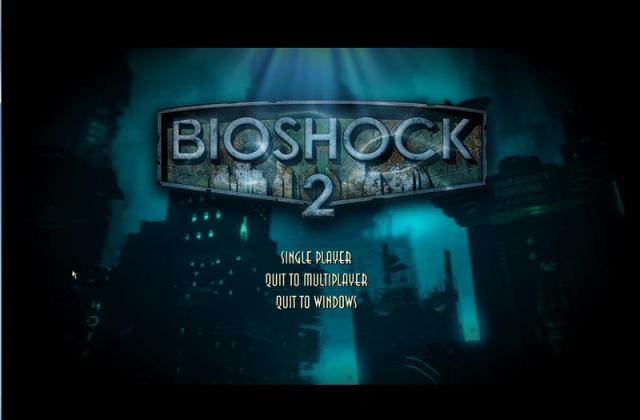 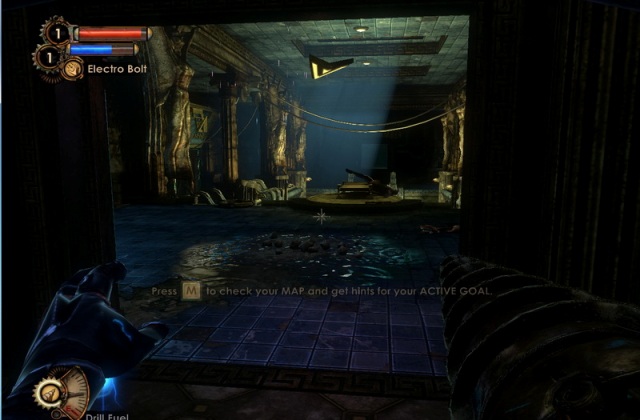 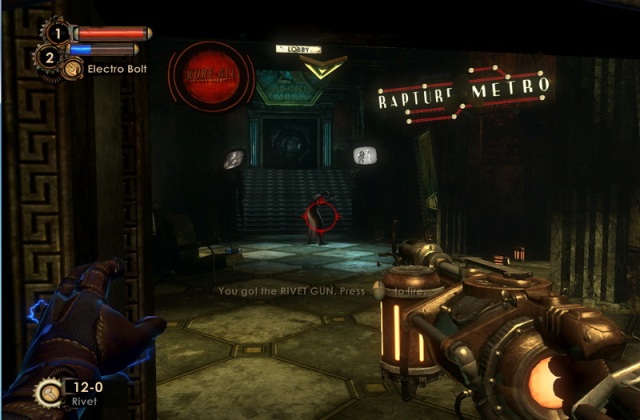