Even after 14 years it is still a great game, atmosphere, depth, story wise, a masterpiece, a once in a lifetime game. Additionally, it is probably one of the best games of any genre ever made. Epic in scope and delivery and should not be avoided by anyone, novice or veteran. This is most certainly my pick for RPG game of the year. Awesome world, an infinite number of side quests and several main story lines. There are countless quests and many different classes, epic battles and incredible humour. Baldur’s Gate II is not a game to be missed. With an epic story, memorable characters, hundreds of hours of dungeon crawling, questing and adventuring, Baldur’s Gate stands tall among the classics. Baldur’s Gate II: Enhanced Edition is a well-executed restored piece, unlocking tens of hours of great fun to the new generation of gamers.

Great quests, solid story, very good voice acting, challenging battles, and engaging dialogue and characters make this an RPG that stands head and shoulders above the competition. Baldur’s Gate II Enhanced Edition is the combined pack of Shadows of Amn+Throne of Bhaal which continue and conclude the story of Gorion’s ward and their ascension into Godhood. BGII is arguably one of the best roleplaying games of all time with an incredibly deep, intricately woven and dark story that plays host to one of the best game villains and a plethora of tangential side missions. The gameplay is essentially unchanged from the first Baldur’s Gate, at least at its core. Graphically the Baldur’s Gate series is timelessly beautiful because of the development decision to use painted 2d backdrops.

Baldur’s Gate 2 is one of the greatest games of all time, surpassing the original in many ways. Visually it’s not a large improvement outside of the natural benefits that come with higher resolution. Overall though the ‘meta’ is very different with spellcasters being very strong in Baldurs Gate II due to the increased level cap and access to higher level spells and the abundance of powerful items, where as Baldurs Gate I was much easier as a warrior. 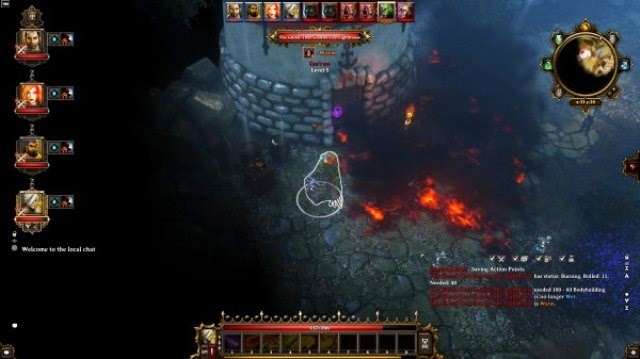 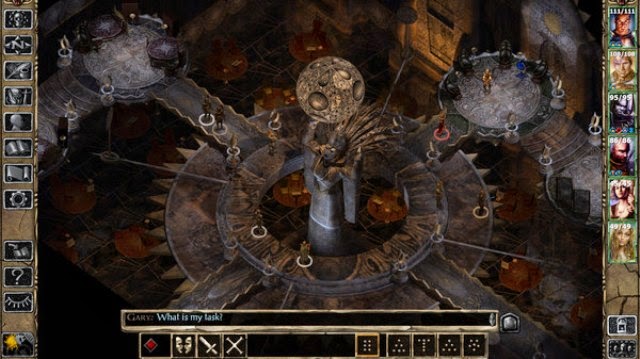 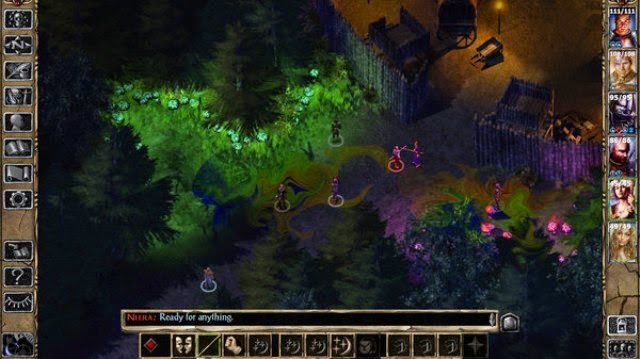