Brought up in a world of privilege and contrasts, Aveline becomes a strong willed woman and an avid opponent of slavery. The story is nicely paced and the Erudito meta plot is a nice touch. The settings are beautiful, especially when they move away from the urban into the bayou and the Mayan ruins. The costume designs are beautiful and suit the characters well. Aveline is such a badass while still retains femininity and gentility. If you like previous Assassin’s Creed games, then there is no reason why you wouldn’t like this one. It is classic Assassins Creed. Aveline has her own badass kill animations with the hidden blades that are far cooler than Edward’s, in my opinion. I had a blast playing this game.

A smaller Assassin’s creed adapted from the PS Vita. It looks rather nice and play mostly like your usual one. This game suffers untimately from the graphical power and gameplay Assassins Creed 4 had, but it’s far from a bad game. It is enjoyable and due to the female protagonist and the setting offers a different approach with a great atmosphere. This one introduces a system of costumes which could be a lot more interesting if the 3 were actually useful. But you’ll find yourself not having a real choice here. Assassin’s Creed Liberation could be just as well called Assassin’s Creed 3 Lite Version.

The graphics to the game is really well done since they really put effort into the HD rework it looks great on my monitor, the controller support and keyboard was fine. The musical score to this game is great and really well done, it is unfortunate that most of the gameplay and scene that accomidated just wasn’t exciting enough. Overall I wish aveline storyline was much better than what it is since it didn’t excite me too much. 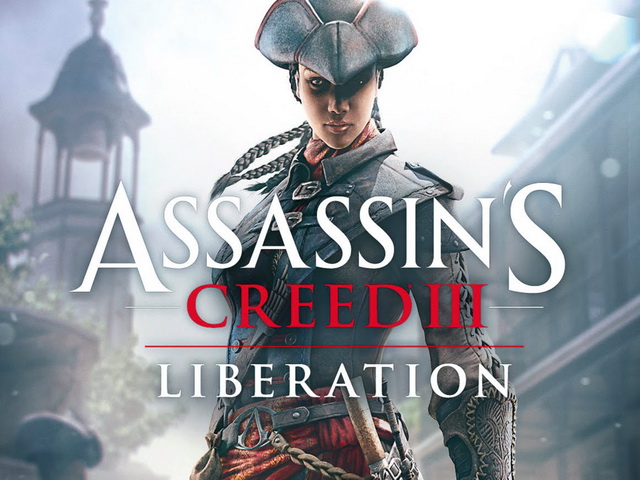 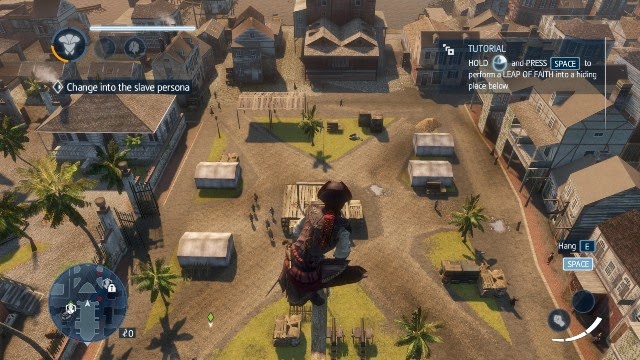 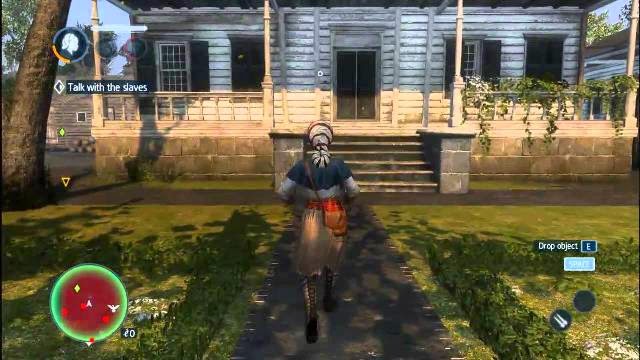