For that purpose, new expansions, crops and production cycles were added to the original gameplay. In addition to the energy generation a complete new production cycle of the daily farming live was added. The graphics are excellent with this game. Mud starts to build on your equipment and won’t go away until you wash them. The lighting effects are also very well done. The aspect of farming sounds interesting and at first I really enjoyed the game using new equipment and buying livestock. The game is about how you control your farm, and how you earn money to new machines or more animals. This game is fully 3D, graphics look good and the gameplay is quite fluent. Physics can get a bit funny sometimes, but it’s not anything game breaking.

You can automate almost everything including taking care of the animals for you. However, this leaves you nothing to do except to explorer the world which is relatively small. Almost every day, some new equipment, worker or special ability becomes available. The graphics are good except for the crops. You can also play as the farming guy, who wants to seed, and harvest, there are three different types of corn in the game, and that makes the game very entertaining. You can also Play as the guys who has a farm, with alot of machines tractors, harvesters etc. And also have animals. You can harvest corn, and feed your animals with it. You can play as the guy who wants to take care of animals, feed them and clean after them

This farm simulator shows a lot of potential, but just doesn’t make it. The game started getting repetitive and tedious even after hiring some workers to help out. Overall a good simulation that will appeal to those who like farming simulations. 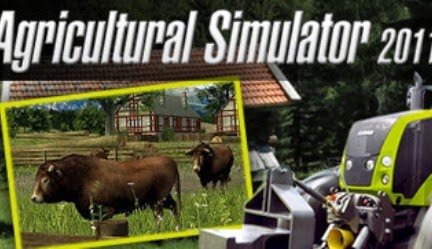 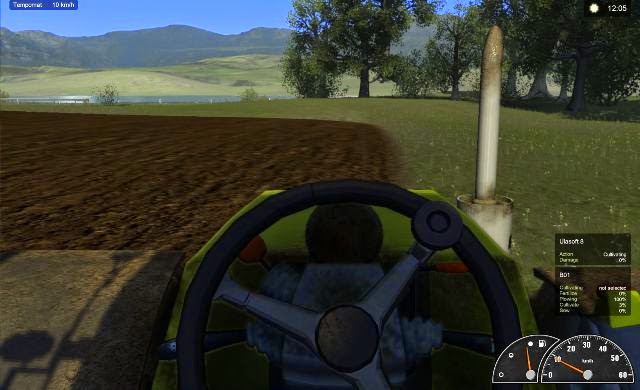 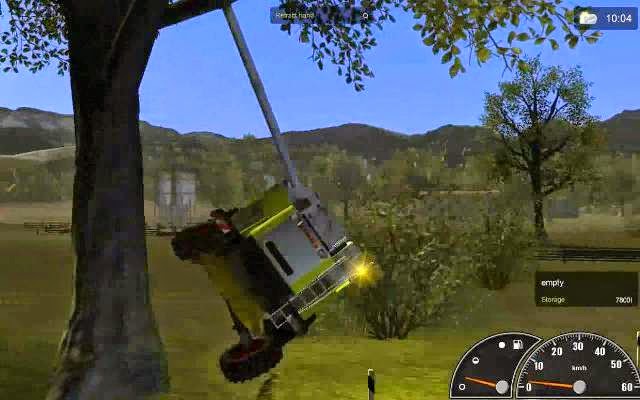