The game is Steamworks title and includes features like achievements and inviting. They are great fun to play with friends and it’s hard to find a game with better atmosphere that creeps you out and makes you feel like you are actually there. Overall is a good game fo you, horror fans. 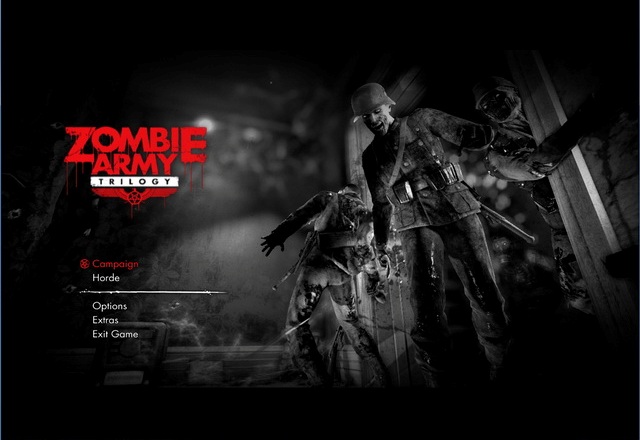 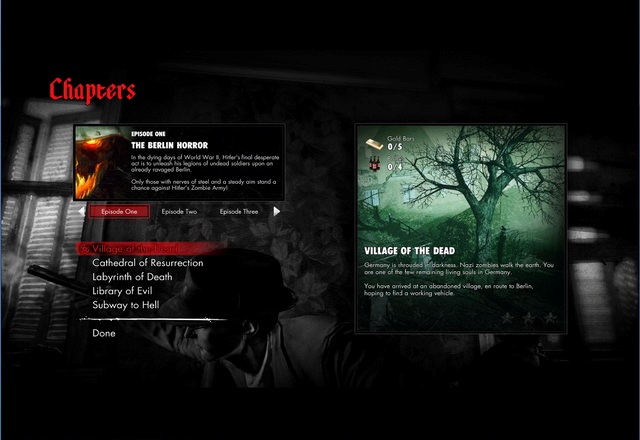 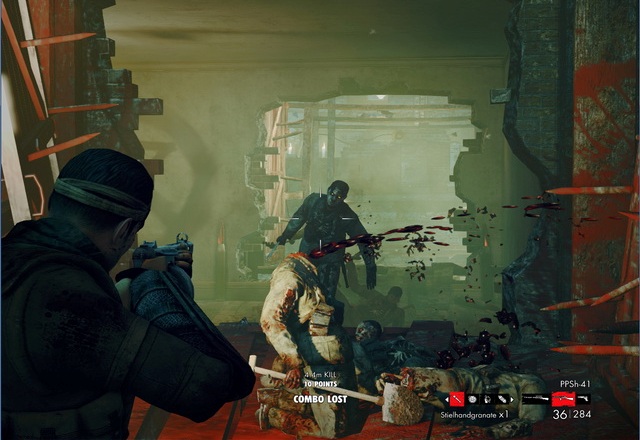