UFC Sudden Impact is a fighting game mixed martial arts game based on fighting championship. UFC Sudden Impact delivers real fighting with real fighters for the “Ultimate” in full contact, mixed martial arts action. Create your own fully customizable Ultimate Fighter to take into the Octagon, then brawl your way to the top through five modes of play including the popular Tournament Mode and an all new, enhanced Story Mode. In a UFC based game every button and every button combination should do something.

The New features that are an improvement over UFC. Actual damage will appear on the fighters where they are being attacked “cuts and bruising on the face and body”. New positions in the game are side mount, Standing grapple up against the cage, and a new brutal looking position, it is a mount with the opponent crunched into the cage sitting up akwardly. There are also some updated fighting techniques for all of the fighters that they more commonly use in the ring presently.

This is definitly fun, I will have a lot of fun winning the belt with all of my favorite UFC fighters. There are a lot of moves for each fighter. Overall, it is a really fun fighting game using UCF warriors. It is like having your own UFC and you control your favorite fighters. 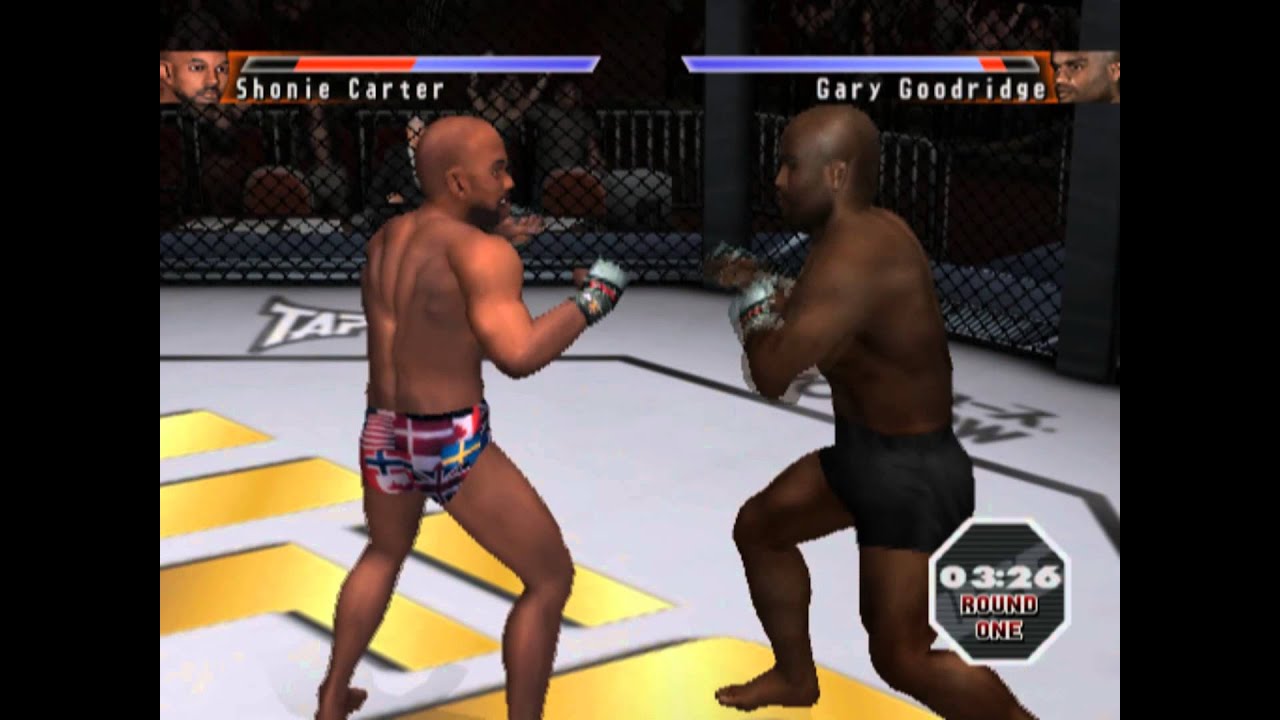 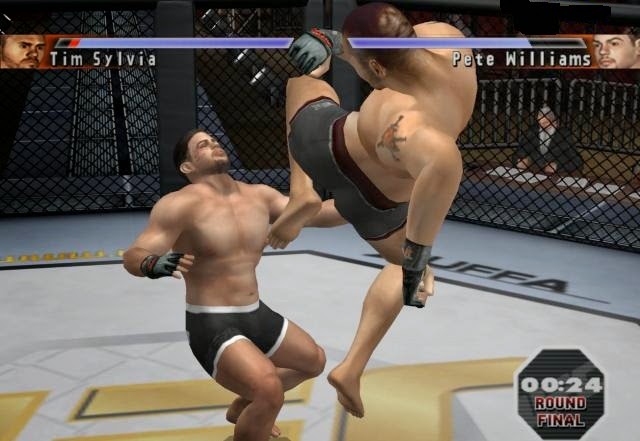 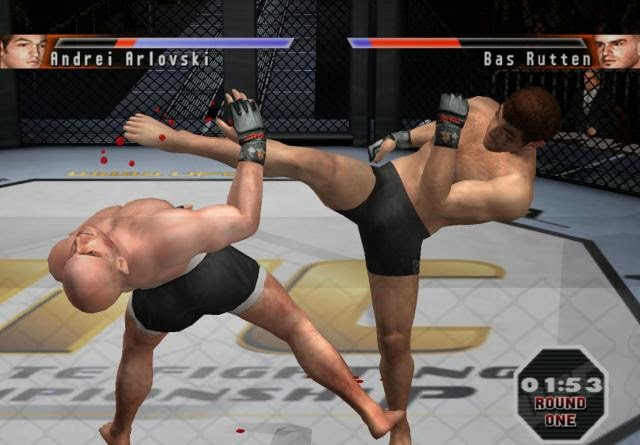