About The Elder Scrolls 2 Daggerfall

The Elder Scrolls 2 Daggerfall offers you an opportunity to adventure in total freedom within a world where your destiny is of your own making and consequence evolves from your decisions. A world of love and darkness, magic and sorcery. Daggerfall is one of the greatest RPG’s ever made. Leveling, lots of awesome characters skills, deep lore, ability to buy any building, naked women, great story and so on. All this things, that recently appeared in modern games.

This game is ridiculously fun and immersive except for one big flaw the dungeons are huge and there’s no in-game guidance to help you explore them. The amount of content, things to do, quality of content, and story were all overwhelming and memorable. The game explorable land is actually twice the size of Great Britain, making it the largest, non-generated, landmass of any game of all time.

This game was my favourite game of all time until Elder Scrolls V: Skyrim came out. This game was a very ambitious attempt to create a massive interactive realistic RPG world where your actions would have consequences in the game. Class creation and role playing as a character is amazing in the game. In my opinion, in comparison to modern games. 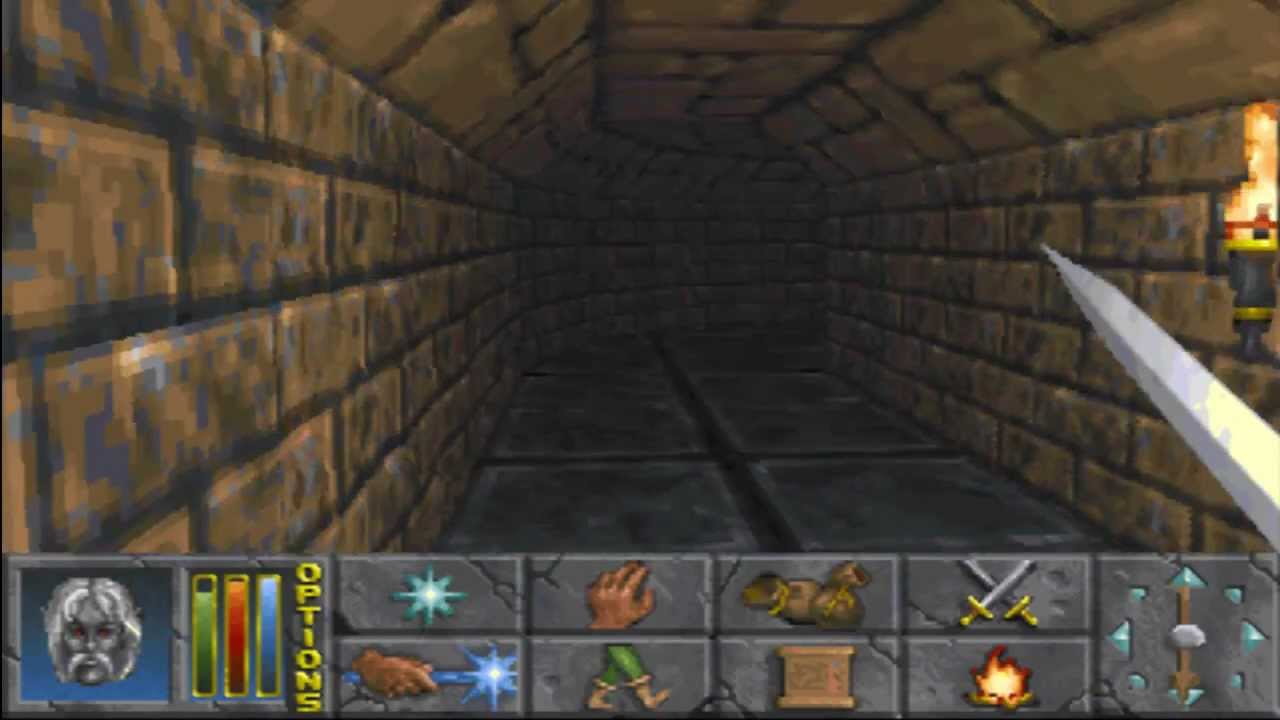 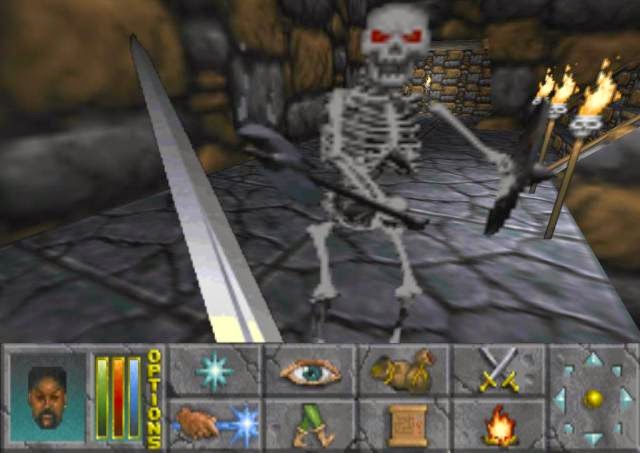 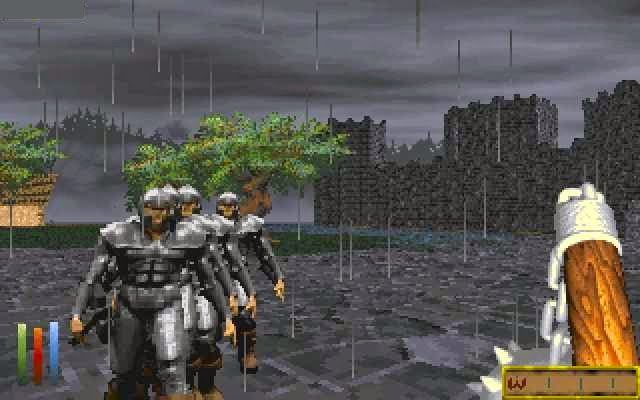