Surgeon Simulator is a darkly humorous over the top operation sim game, surgeon taking life into his own shaky hands, performing life-saving surgical maneuvers. This game is a great game if you like fooling around with a person’s body. This game is humorous, because you can rip the patient’s lung and will still survive. Surgeon Simulator 2013 is hardly a simulation, but it makes medical malpractice an absolute delight.

The quirky controls, the stupidly weak engine, the unnecessary objects (like lemonade) all must be viewed as a satire, a parody. The controls, while sometimes frustrating are perfectly operational if you’ll put in a few minutes to figure them out. Besides a bit of frustration with the controls this game is great fun, although not realistic. I definitelty recommend this game, if you want a simulator, what gives you a challenge. 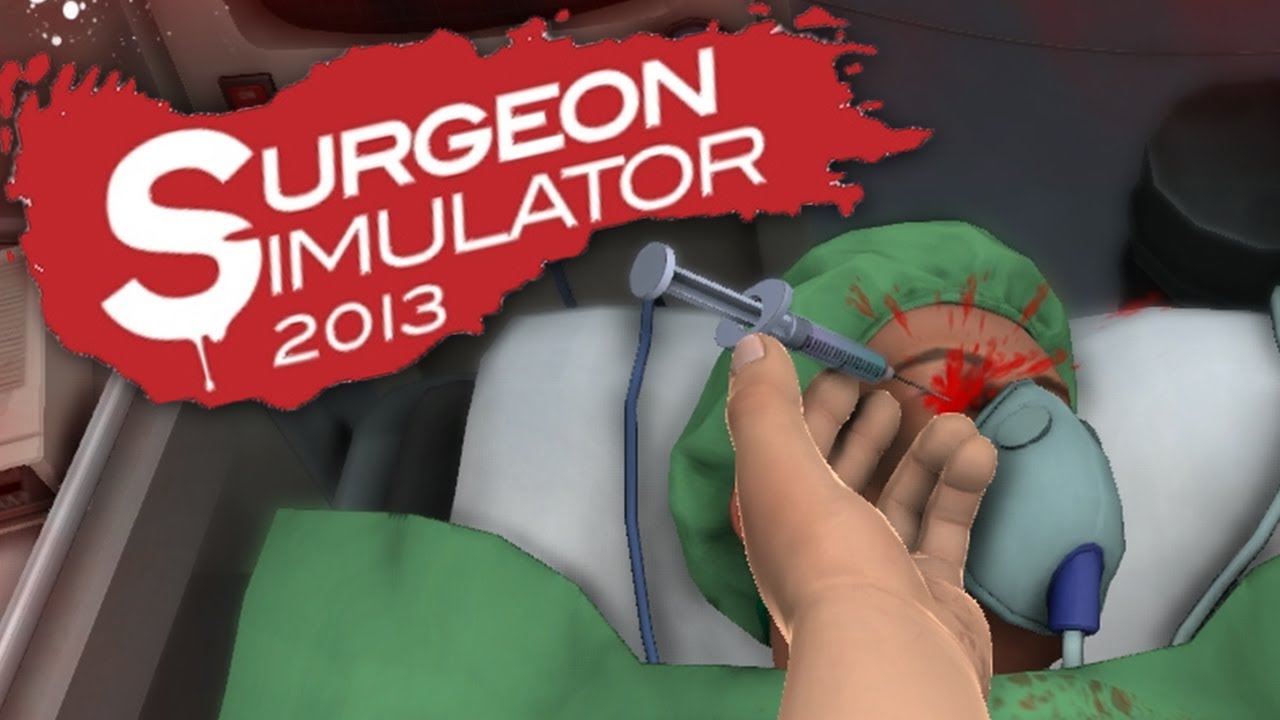 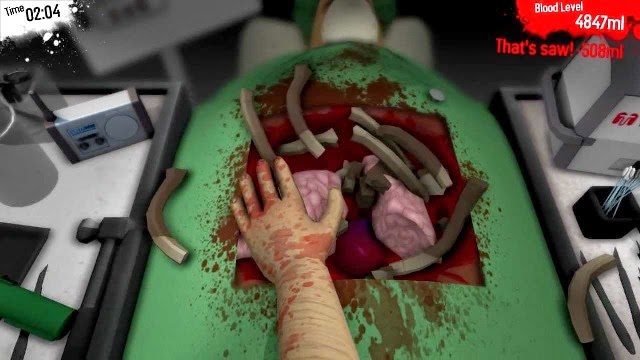 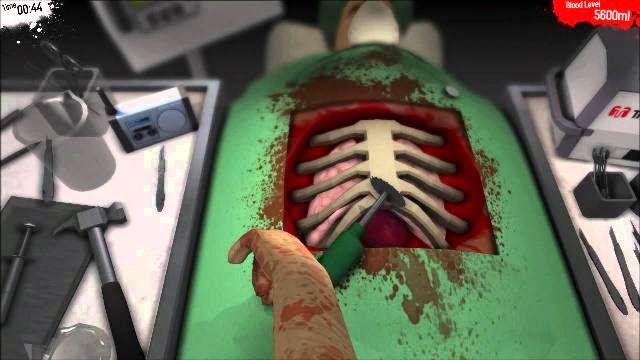