About Spider Man The Movie 2002

Spider-Man The Movie 2002, and is directly based on the first feature Spider-Man film starring the eponymous character. There are 21 different combat combos which Gold Spiders are used to gain these combos, with 4 web controls, each having a type of “upgrade” to each. There is also “stealth mode”, where Spider-Man is in shadow, and therefore is undetectable by enemies. This is necessary to gain extra points in the game.

Half the levels are indoors, but the rest of the levels are outside among the sky-scrapers of New York and require him to web sling from building to building, however Spider-Man cannot land on the ground, as he will die if he gets too close. Levels are in “sections” with a different enemy for each, each section lasting about 3 levels. Each level, except for the last two, has a bonus screen after it.

The basic abilities are swinging, zipping, punching and kicking, web, camera lock, and the Web Mode in Enhanced Mode. Depending on how the player combines different buttons, it makes different effects. Wall-crawling is automatic, and players are also able to lift up heavy and light objects such as cars and chairs. [Source: Wikipedia] 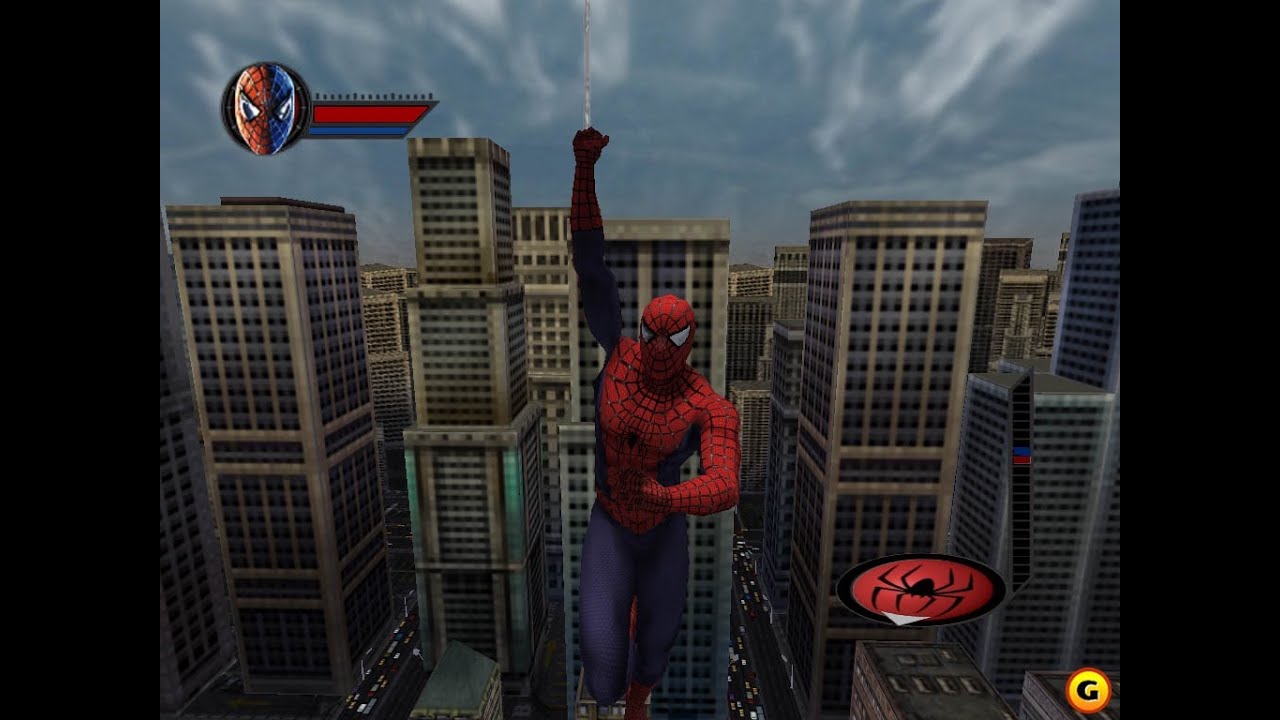 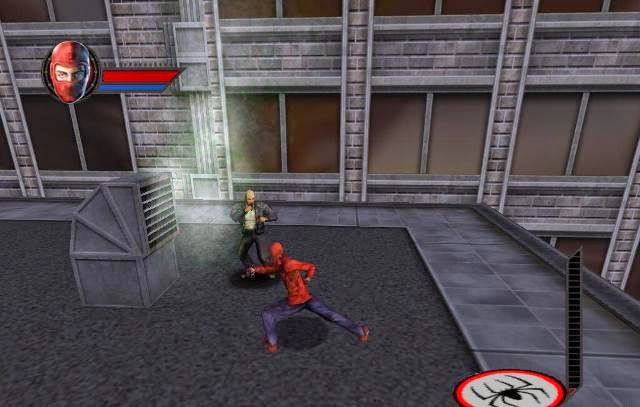 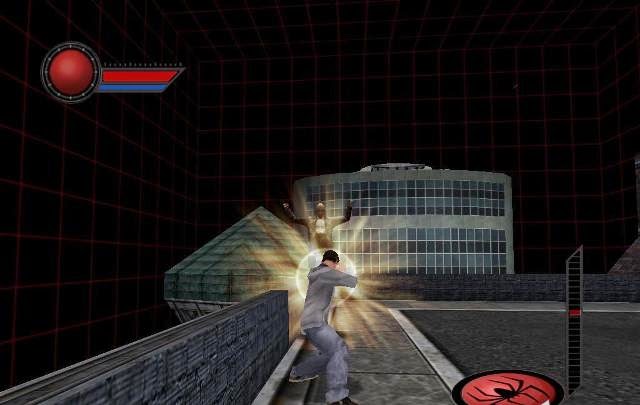