This is a great game, With The Amazing Spider-Man, Spider-Man 2 it’s the best videogame based on a movie. With a modified storyline of the movie and a gameplay totally open world. Using the simple control dynamics to soar through a living, breathing, virtual new york city is as much fun and exhilarating as watching it on the big screen. It’s fat with a massive array of challenges, and it delivery a distinct Spider-Man style of fun previously unmatched in the action genre.

Based on the big screen sequel to the original “Spider-Man” with Tobey Maguire and Kirsten Dunst, Spider-Man 2 features a new bad guy, Dr. Otto Octavius, who becomes grafted to a set of four mechanical arms which he can use to amazing effect. The control of this game is excellent. It really makes you feel like you’re Spider-Man. This is another important thing I think about when playing a superhero game.

Other than its generic mission objectives and/or uninteresting sounds, Spider-Man 2 delivers the goods and has legs to last well beyond the summer of 2004. Choose to ignore the plot and the side missions if you like; the hidden races, the token hunts and the tremendous feeling to be had from simply exploring. 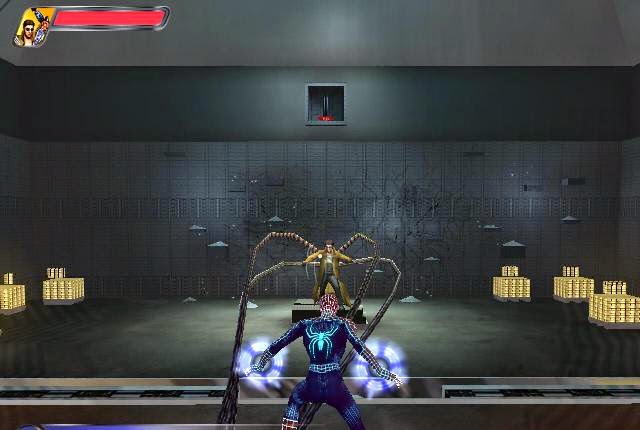 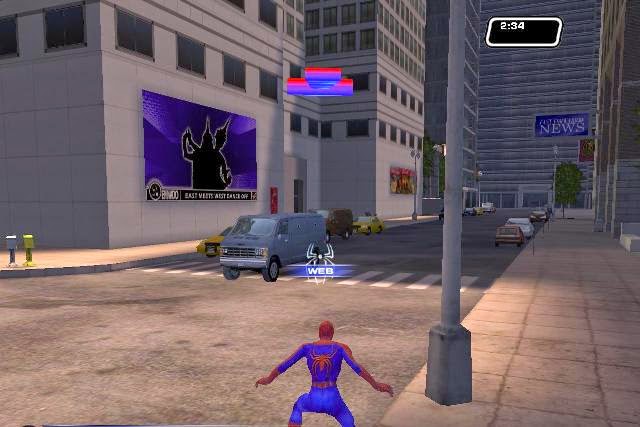 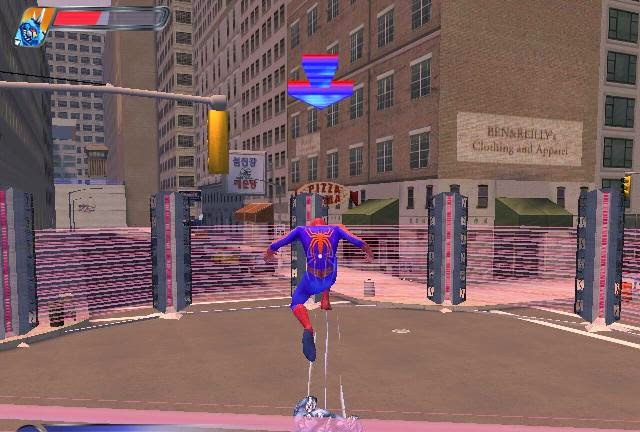