Further gameplay elements, like switches, moving environment or items influence by physics add even more depth to the puzzles. Munin is a great puzzle platformer game. The game follows the same formula many other platofrmers follow. The game is well balanced. However, overall the game is relatively short. The introduction of new mechanics for each of the worlds you’ll be puzzling your way through keeps things fresh, and while the early puzzles in each world.

With realistic physics, Norse runes, rotating platforms and a lot of gray cells you’ll help Munin, Odin’s messenger in her very own 2D adventure like Mario, Rayman, Spelunky and La-Mulana. With clever puzzles but also poor graphics and story, the final feeling is positive. As the difficulty is above average, the game is recommended only for the fans of the genre.

Nice puzzle game with loads of twists and turns. You will use all your brain capazity on later levels. The firsts ones just to get you warm. It’s games like these that really make you use your head and pay attention to how you solve a level, as dying restarts the level. Amazing puzzle game with norse mythology. 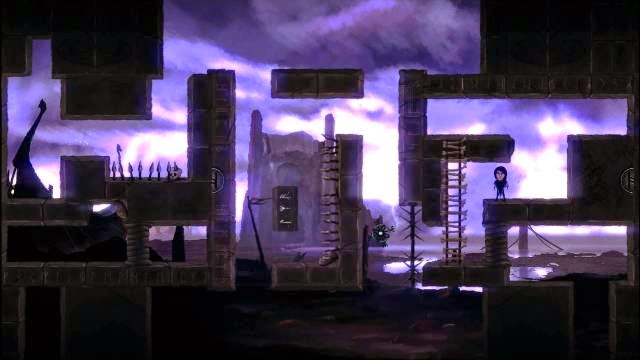 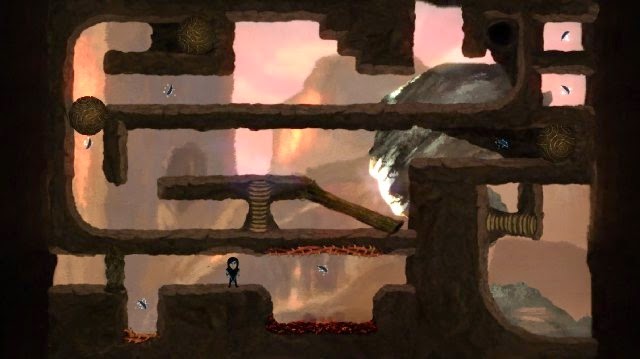