Microsoft Train Simulator allows players to operate a train on various routes in Europe, United States and Asia. Take control of three engine types the electric powered Acela HHP 8, the diesel Dash 9, and the steam driven Flying Scotsman. Players need to stop and start the train, couple wagons, using the computer mouse, keyboard or a hardware addition such as Raildriver to operate the controls. On a variety of real life routes, including Japan’s Kyushu and Shinjuku Hakone lines, the US, Northeast Corridor and Marias Pass, and Europe.

This is full of cool trains and coaches. Scenarios are really fantastic and full of breathtaking views. This game rocks along the rails, providing a very close experience to the actual experience of riding or working for a railroad. There are some nice stretches of track to travel on and plenty of things to do along the way, but several of the activities are downright great.

The physics model of Train Simulator is quite simply dead-on. The simulator will wow train fanatics and will probably give them all they want. And often beautiful re creation of some very colorful trains and railways, with depth to satisfy a hard core player and simplicity 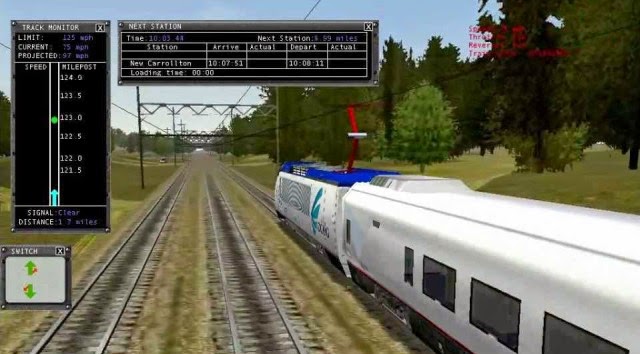 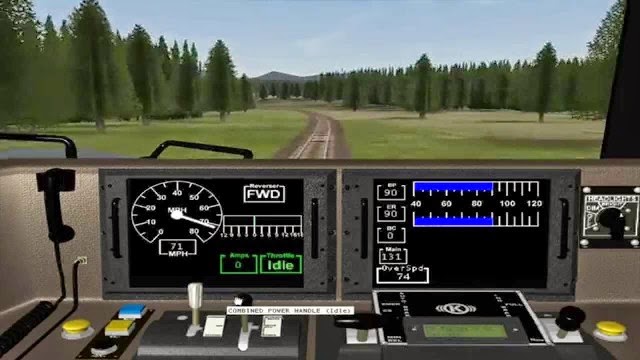