Lego Star Wars 3 does everything to immerse you within the Clone Wars, fight as a Republic Jedi or a Sepratist Sith, unlock characters from the Original Trilogy. Strong character and powers roster, a lengthy campaign though only covering the first season of the show, many side missions and hidden collectibles make for a most fun game. Star Wars: The Clone Wars, as well as some fan-favorite characters from the beloved theatrical Star Wars Saga.

A very good game, with great graphics and sound together with the signature LEGO games gameplay. This game actually feels more like a Star Wars game than another Lego title. The locations are taken out from the show and look very Star Wars like. This game is good, but was ported from console to PC poorly, and although it runs smoothly. If you like the previous LEGO Star Wars games, you’ll love LEGO Star Wars III. 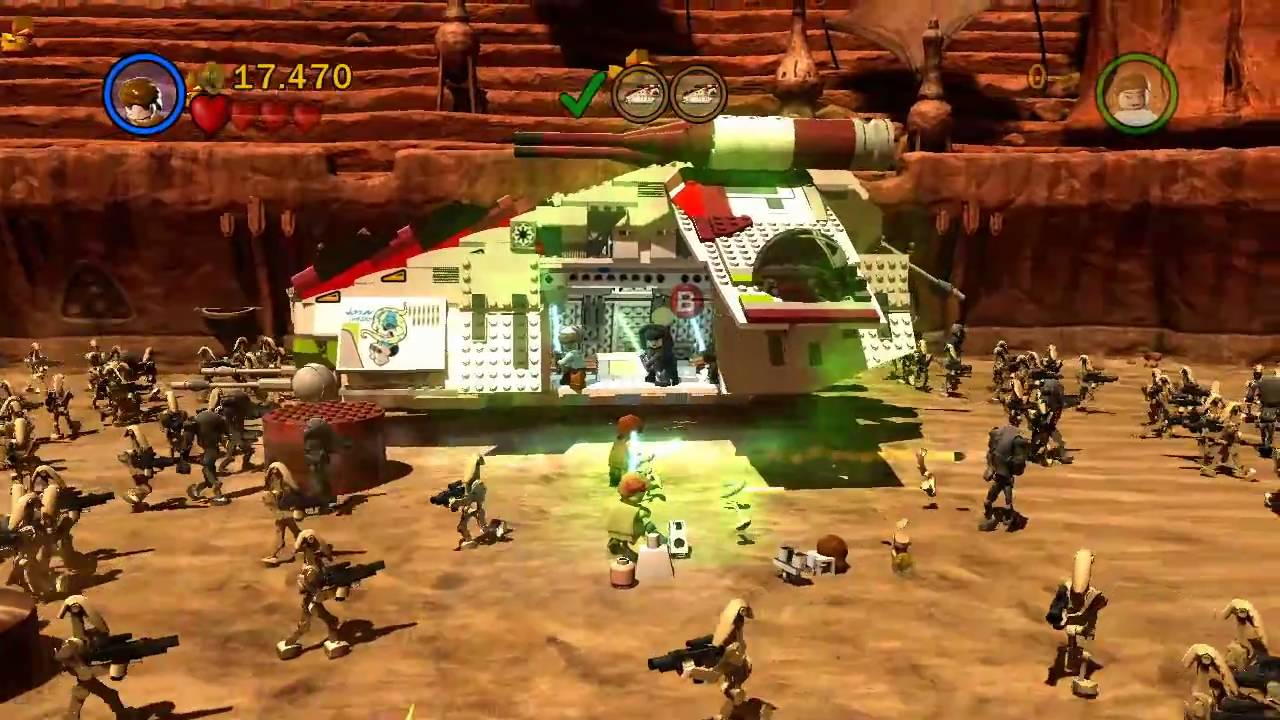 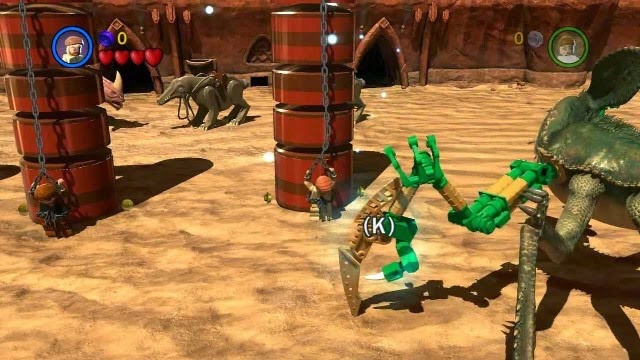 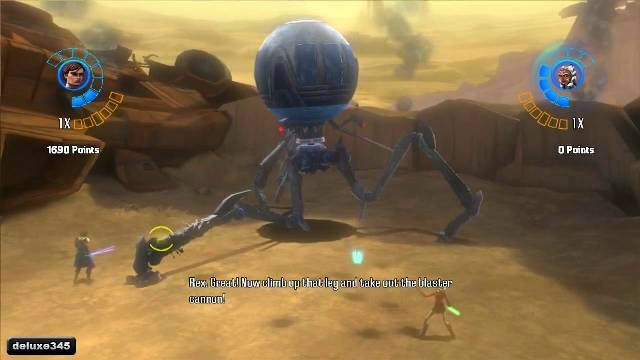