FlightGear is developed by a worldwide group of volunteers, brought together by a shared ambition to create the most realistic flight simulator possible that is free to use, modify and distribute. FlightGear is used all over the world by desktop flight simulator enthusiasts, for research in universities and for interactive exhibits in museums.

The simulation engine in FlightGear is called SimGear. It is used as in the end-user application and in academic and research environments for the development and pursuit of flight simulation ideas. FlightGear features more than 400 aircraft, a worldwide scenery database, a multi-player environment, detailed sky modelling, a flexible and open aircraft modelling system, varied networking options, multiple display support, a powerful scripting language and an open architecture.

Best of all, being open source, the simulator is owned by the community and everyone is encouraged to contribute. This customizability of FlightGear is illustrated by the wide range of aircraft models that are available in FlightGear, from gliders to helicopters, and from airliners to fighter jets. These aircraft models have been contributed by many different people. via: wikipedia 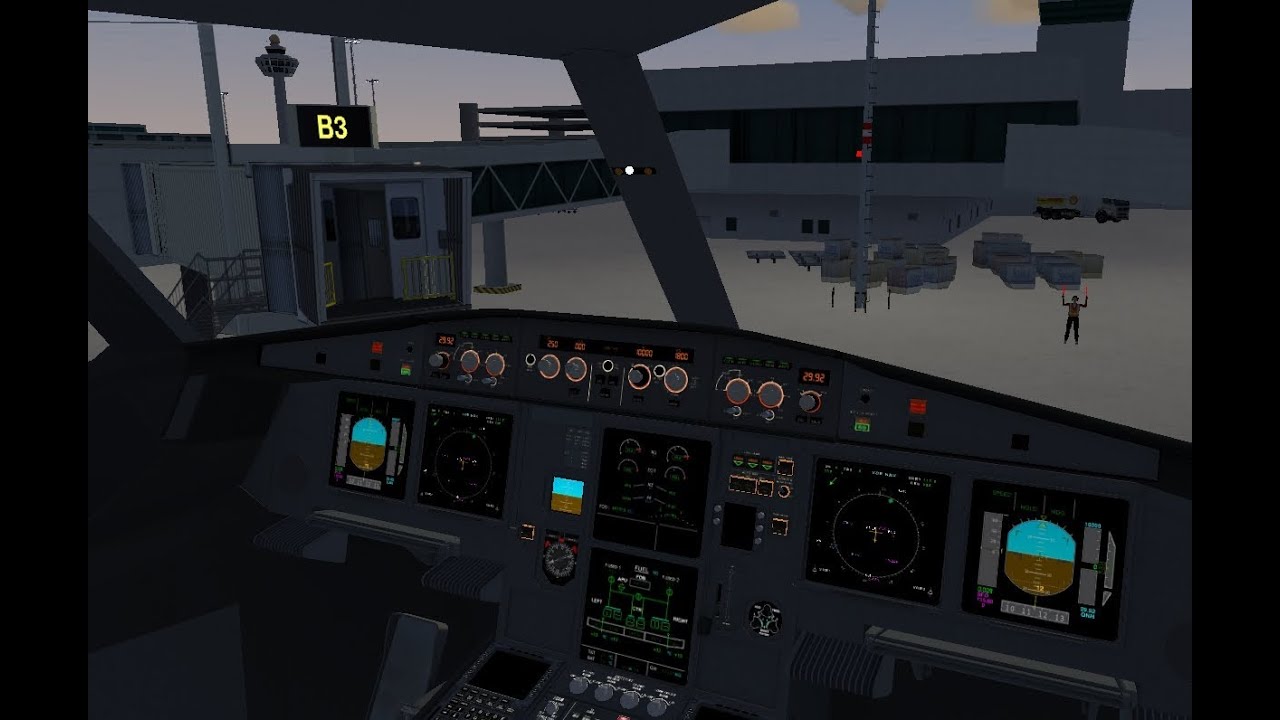 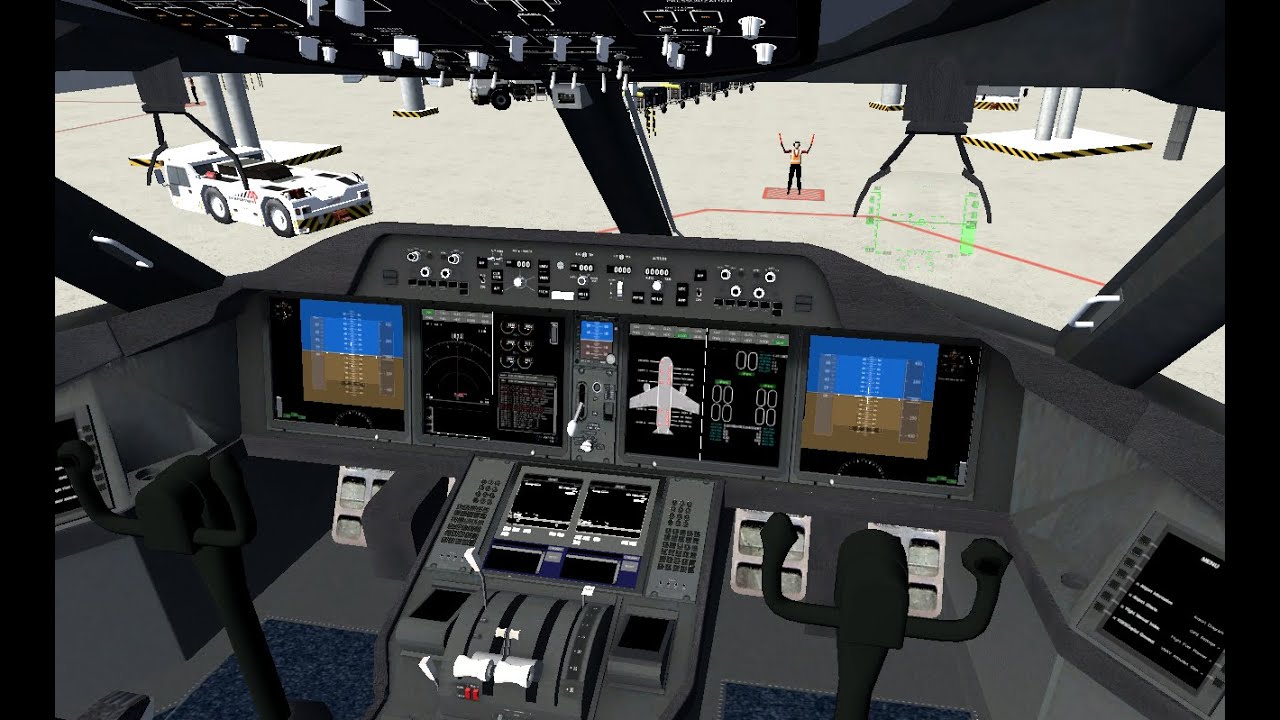 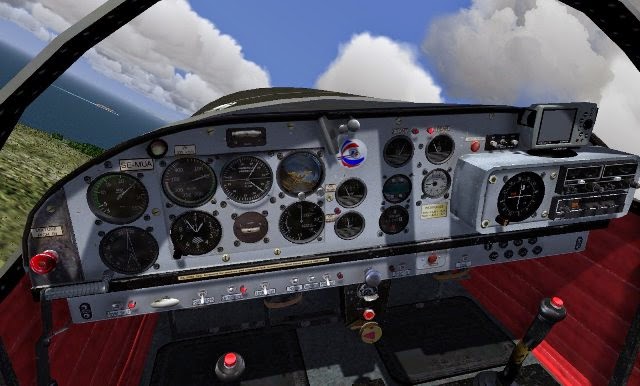