About Five Nights at Freddy’s 2

This game isn’t as scary as the first game unfortunately. But, it definately makes you more paranoid, since there are new animatronics you need. Five Night’s at Freddy’s is a great game if you like a good scare. It’s a great sequel, and expands on the story in an amazing way. They don’t scare you as much, and seem to be less animated. Still, they’re pretty decent for being animated by a single man. 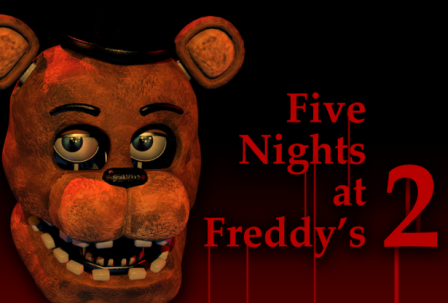 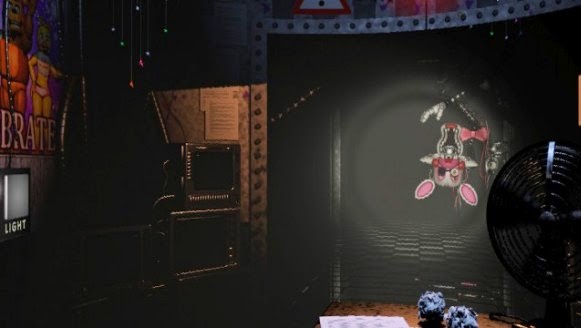 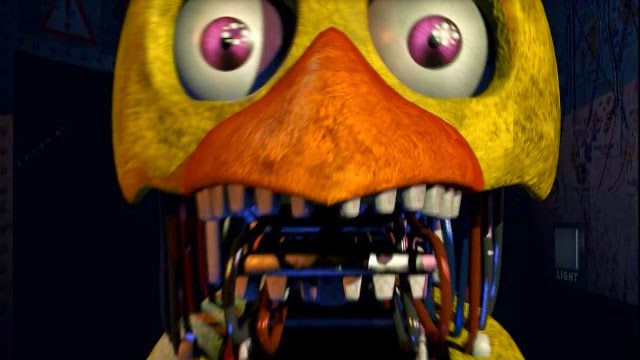