In Bus Simulator 2012 there is no ending to it, as it is a game that has unlimited missions in it. Switch on the air conditioning when your front-shields are steaming up and keep an eye on the speedograph. Organize your route and service more than 450 bus stops. Enjoy the realistic AI of both, pedestrians and traffic, which will also influence your own behavior while driving.

A good simulator to start with, but maybe not for the hardcore. It looks lovely, and holds your hand until you are confident enough to go it alone. This game is so realistic that you need to remember a 4 digit driver ID to turn the bus on, after pressing 13 diffrent keys to get it running.

This game is based in Germany in 2012 as you, the bus driver, it may be boring for some people who like to rush through games, However i will recommend this game to people who would like to roleplay being a bus driver. Is a very good game but have to admit that it took some time to get use to. Speeding down the highway without any points is fun or if you want to do it by the rules, well that works to. 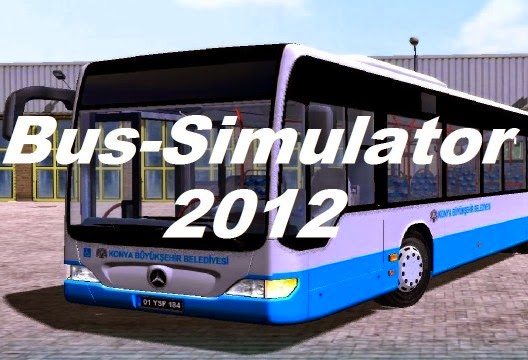 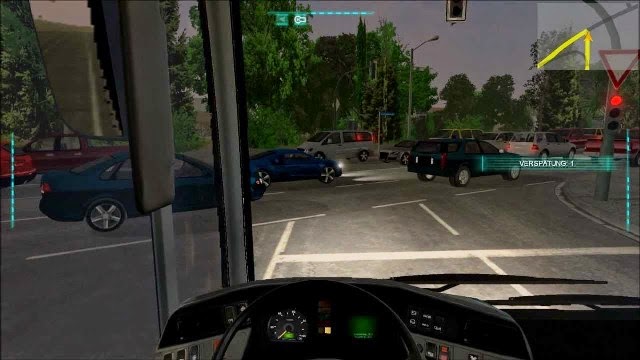 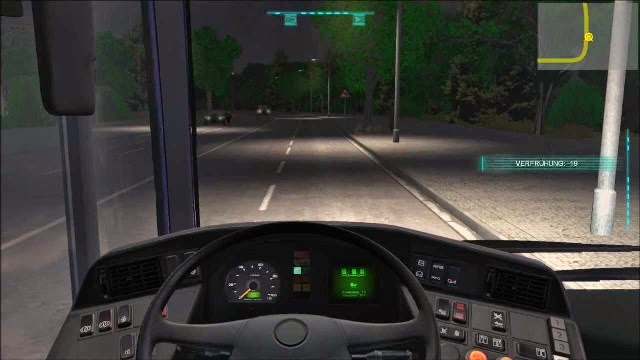