About Avatar The Legend of Korra

This game, incredibly short dev cycle, is really, really fun. The Legend of Korra is a small game that jumps right into the action and stays there until the end straight up fisticuffs with little fluff. Ironically this game might cater more to fans of action games than fans of the Korra cartoon, as the main focus clearly is the core combat which is very solid, while most other aspects of the game like the story are very bare bones.

The game felt like a nice, enjoyable episode or so while being the Avatar. It is easy to get into with the controls while it feels fluent and smooth so you can kick some bad guy butt. Enjoyable combat that doesn’t feel cheap, okay story, amazing artwork, slightly clunky animation at times and solid difficulty. If you like to hunt achievements this game is for you. Definitly recommended for the fans if you are also a huge fan of this genre.

Avatar The Legend of Korra Screenshots 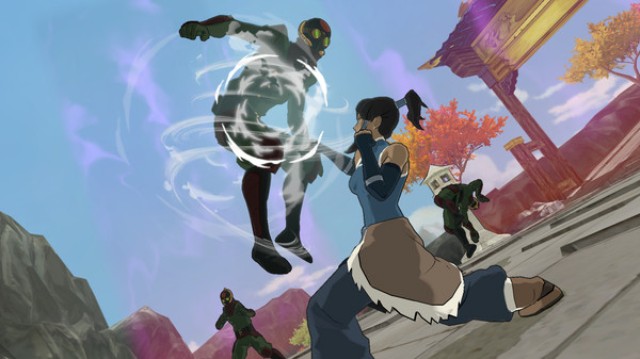 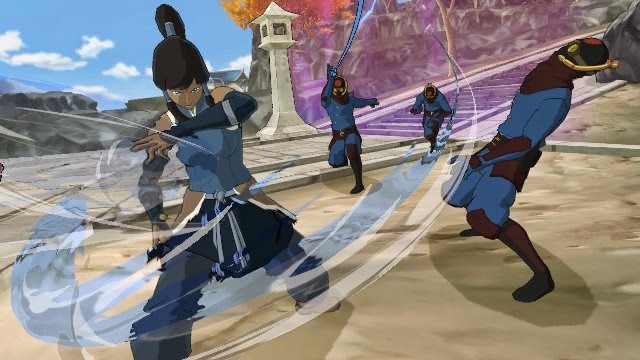 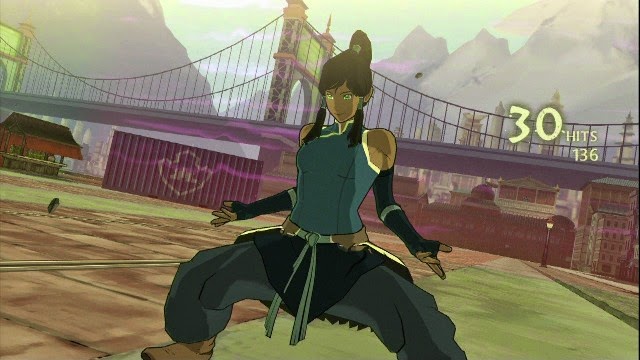