About Avatar The Last Airbender

Based on Nickelodeon’s show, fans will play as Aang, Katara, Sokka and Haru as they grow into an unstoppable team utilizing the kung fu inspired bending arts through the Avatar universe. Players will explore the four Avatar nations and battle new enemies. Each character has different equipment, combo attacks, and special attacks. Occasional special videos for certain attacks and the party system spice things up a bit, but mostly it’s fairly repetitive.

In Avatar, you play as four different characters working as a group though they may not all be present at the same time Aang, the young Avatar and Airbender, Katara, a Waterbender who uses healing spells, Sokka, a Water-Nation warrior, and Haru, an Earthbender.

Furthermore, some puzzles are solved by elemental bending; these require not only the proper character to be in your party, but also a short calligraphy style minigame. Even people not familiar with the series might want to pick it up and learn about it. 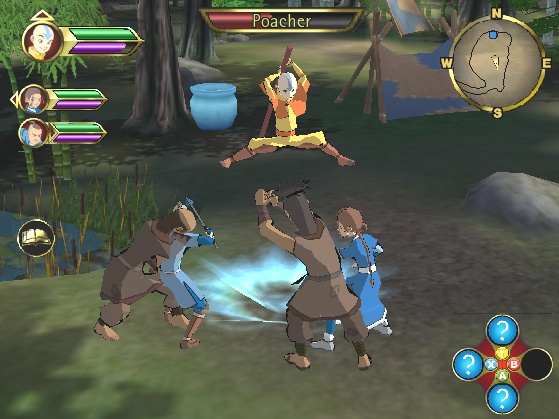 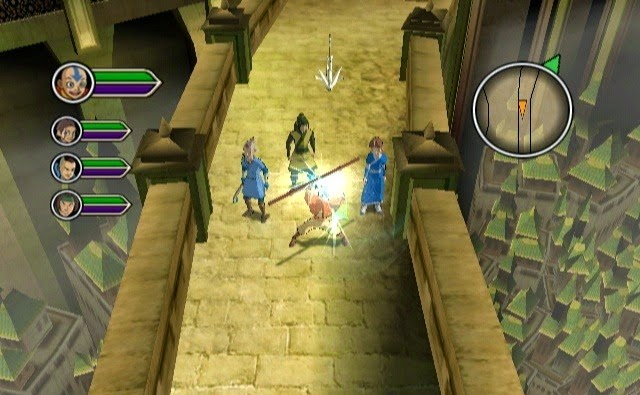 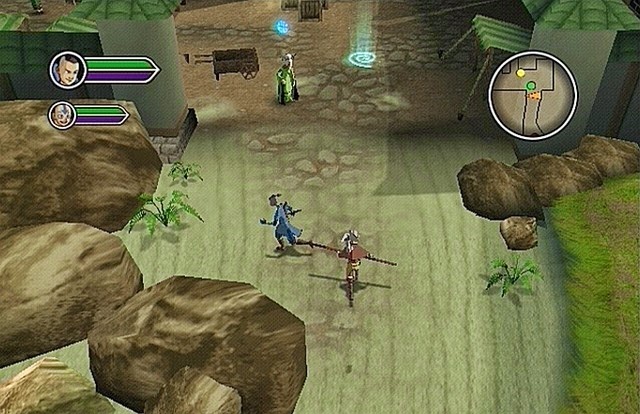