Assassin’s Creed Rogue is a great Assassin’s creed game. The story in particular is one of the best if not the best in the entire series. Shay is an interesting charismatic protagonist who’s mix’s the arrogance and wisdom of Altair and the social conscience and questioning of Conner. Fun collectibles, nice mission, good story, great setting and most of all, it is a new while being a refined and good oldie goldie. The female charachers are awesome, the stalkers in the game too. It has everything that I want from a single player game.

The game is awesome and harder and more challenging to play, The gameplay is good but familiar due to only minor changes being made since Assassins Creed 4 in terms of gameplay. Also it does not require that you are really into the Assassins Creed games, you can try this one out with very little time invested into learning the story. The graphics are pushed to the absolute max on last gen consoles and the game looks great for the old hardware.

They new settings in the river valley and north Atlantic are a beautiful and welcome edition to the series while New York is far better presented and more fun to explore than it was in Assassin’s Creed 3. Overall I highly recommended this game to any fan of the series. 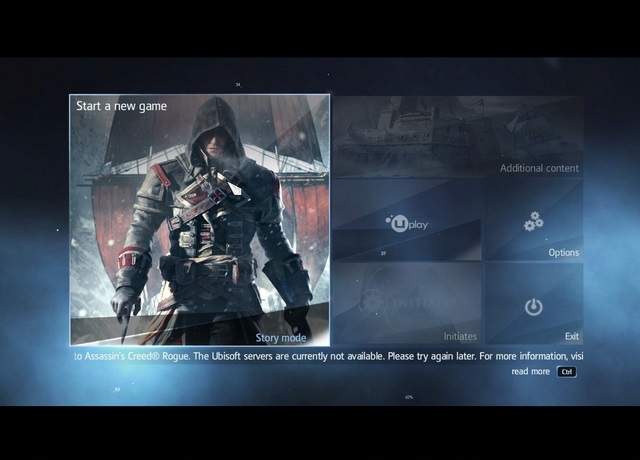 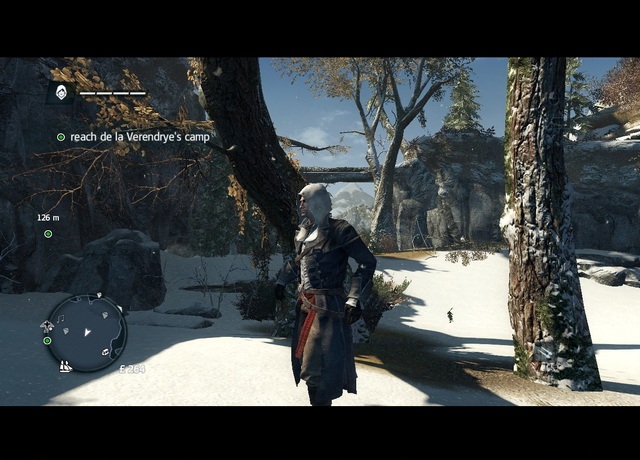 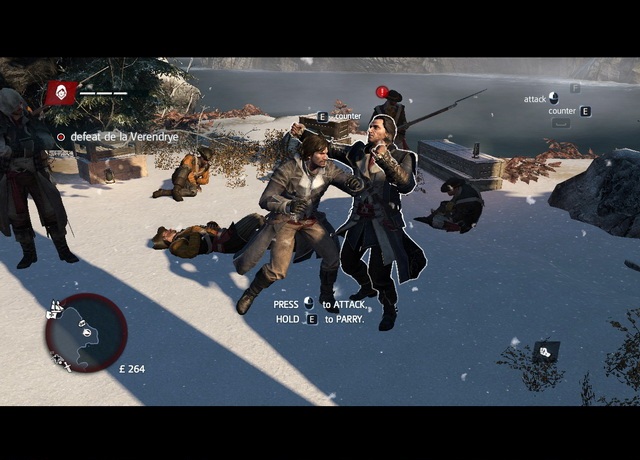