Could be better with better graphics and more options. The most fun comes when you get the sirens going and can fly through traffic, so theres a lot of anticipation when youre doing the less interesting taxiing missions. Graphics are bit dated, but they do their job of representing a city with cars in it, an ambulance and the applicable medical stuff. The sounds are a bit minimal, but that may actually be a good.

This game still have a lot of future potentials and still few that needs to be done better esp when cars going nuts. It’s funny to watch cars going nuts when candles slang for beacons and sirens are on. The overall game is about picking people up and dropping them off, with a little medical mini-game type stuff in-between.

Its a prety nice game where you are an ambulance driver and medic. It is good to pass time and have fun. The screen shots almost show all the parts of the game. You need to transfer patients and respond to emergencies. 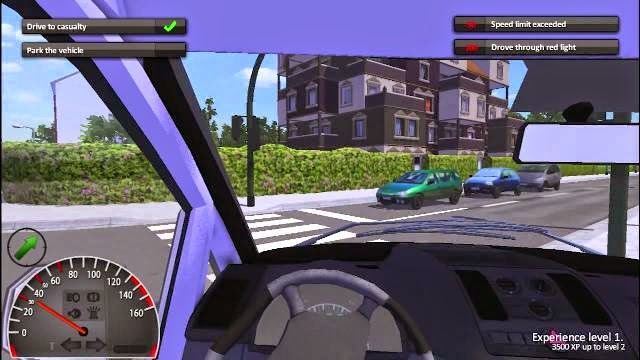 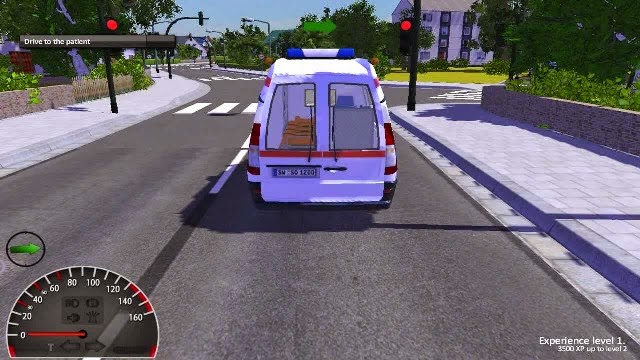