About Age of Mythology The Titans

In some respects it’s almost too easy, but if you push your luck too far you’ll get your ass kicked right out from under you. Makes the game even more fun, though the expansion left more to be desired. It could have been better. The Titans is one of the best expansion packs that I have seen lately.

Age of Empires with monsters and incredible God powers thrown into the mix, you’re left with a deep, fun, and fulfilling experience. From its simple, beautiful aesthetics, to the balance and level of complexity of its multiplayer metagame, everything about Age of Mythology enthralls me. Best game ever, get this game. Sweetest thing I ever played, better than Warcraft III.

Age of Mythology The Titans Screenshots 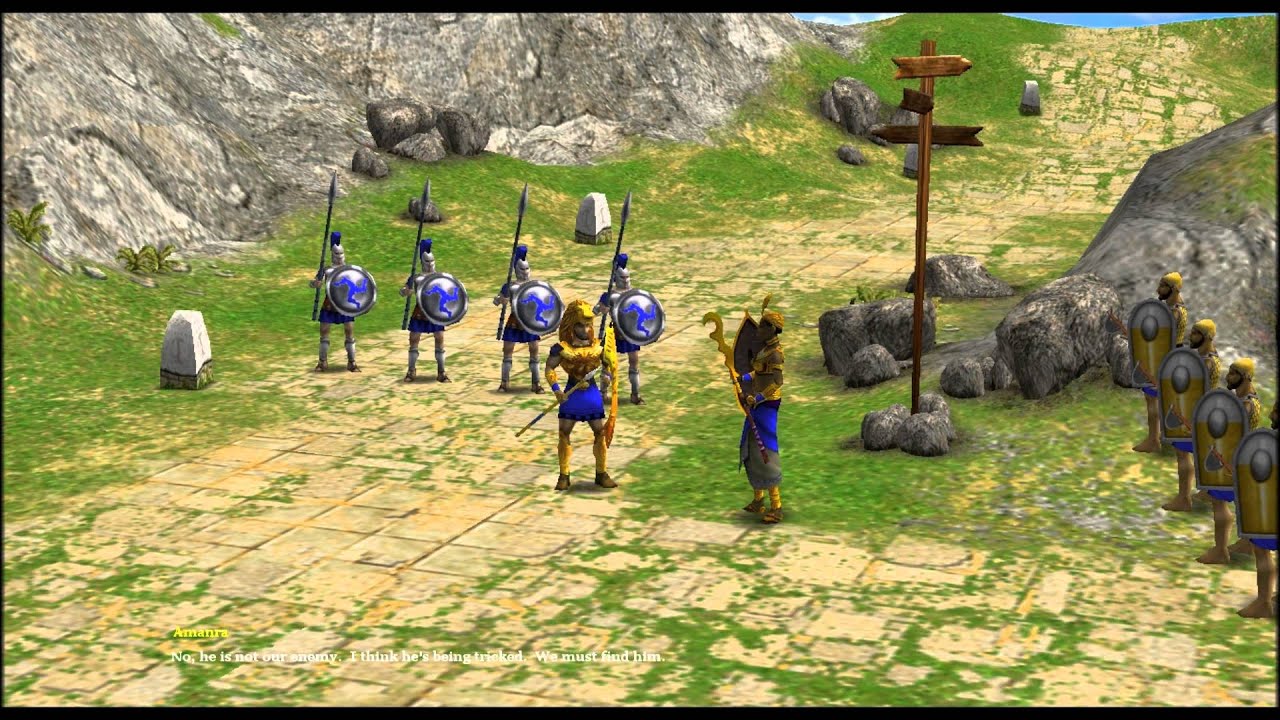 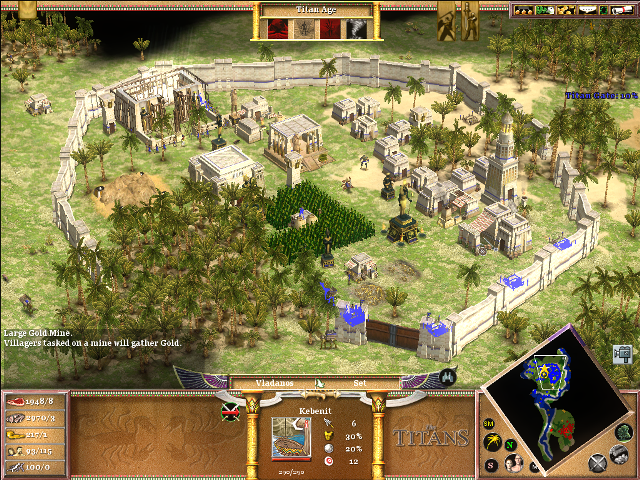 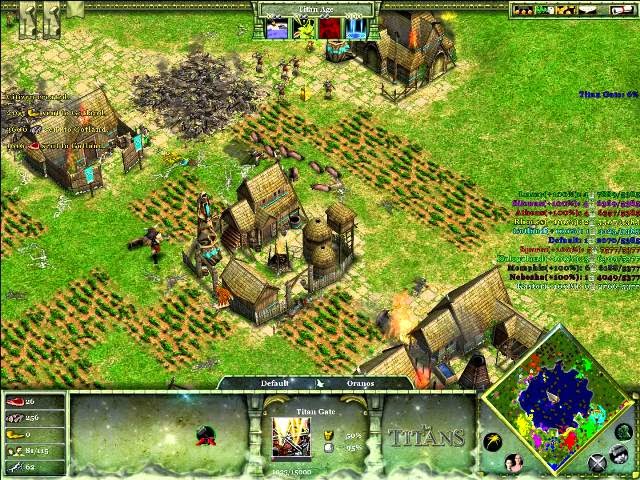