Wargame AirLand Battle is a great game for those that enjoy realism in the planning and execution of skirmishes and battles. The Wargame series is the best, RTS series out there. Great Real Time Strategy with modern military units and equipment. Very in depth Warfare simulator, simultaneously complex and simple with a wonderful deck building mechanic. Wargame: Airland Battle is the best in the series, may not be as recent as Wargame Red Dragon. Extremely addictive, Beautiful cold-war setting, Triple A realtime tactic game. They have done a great job of building a game that cuts out the BS and gets down to the fighting.

Great tactical strategy game with a really nice scale, Graphis are nice as well, the units are very detailed and sharp when you zoom in to the maximum and trees. Huge amount of historical accurate units, great graphics, deep gameplay mechanics. The game is one of the best of this genre. This multiplayer real-time strategy game centers itself on the scenario of the cold war going hot. With authentic representation of units from NATO and Warsaw PACT. The game lacks base building and instead it is focused on the control of zones in the map with Command Vehicles, depending on the game type. This is a fantastic strategy game with many layers of tactical challenge. You can dominate and destroy your opponets via aircraft, helicopter, or heavy armor.

Wargame AirLand Battle is an improved version of European Escalation, it’s like a far more tactical and realistic RTS. AirLand Battle is a excellent expansion on what was a revolutionary game in the Real Time Tactics genre. Overall, this is a complex but very fun strategy game. 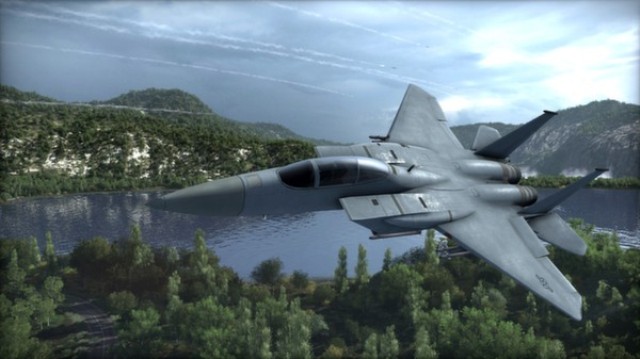 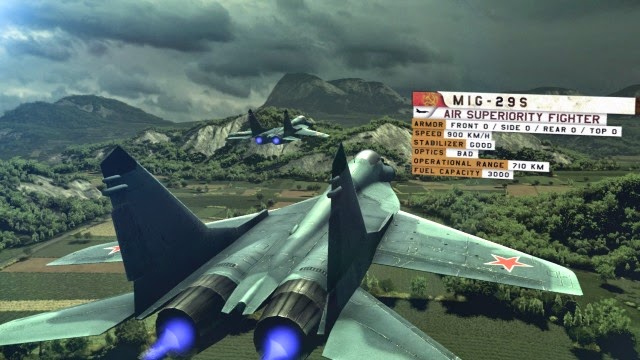 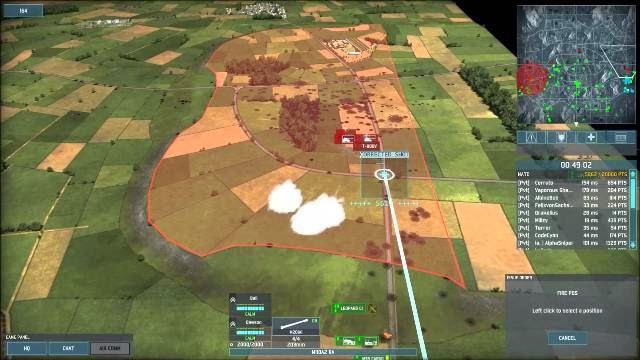