About The Elder Scrolls 4 Oblivion

Oblivion and Morrowind are less fantasy experience and more so a virtual world that you live. Oblivion is an open world RPG that is great in immersing the player in a fantasy world. Oblivion’s more than just a game, entire world for the taking, the only single player RPG that could possibly give a game like World of Warcraft. Oblivion opened the door of a new kind of RPG playing, it’s visuals and it’s gameplay are wonderful but still, and as many Bethesda games.

Oblivion clearly isn’t for everyone, but if open-ended sandbox games are your thing, and if you’ve got a hundred or so hours to just relax in another world. The backstory and freedom is great. I’ve never done much of the main quest, since there is so much to do all around the world. 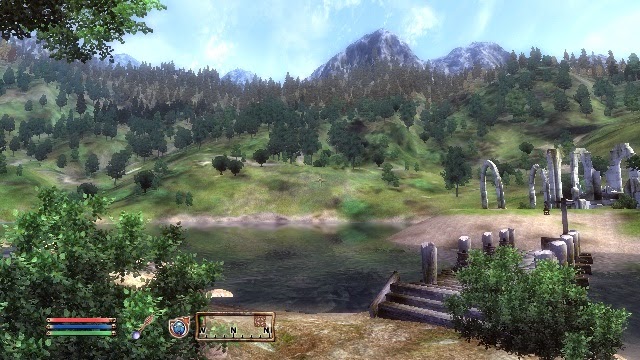 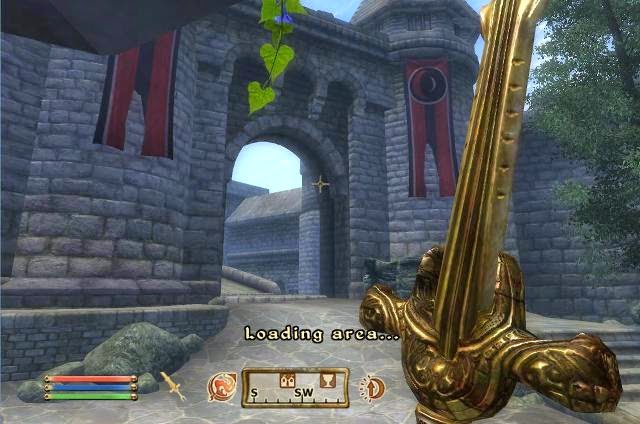 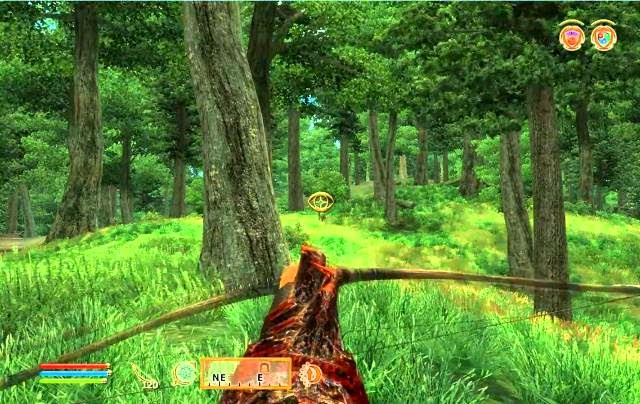