Super Mario Fusion: Revival is a sister fangame project to Mushroom Kingdom Fusion based on Hello Engine 4. It has a stronger focus on the Mario series style of gameplay. There’s probably not one person out there that doesn’t like Mario, as it’s one of Nintendo’s best selling franchises. So it would be crazy to turn it into anything other than Mario, but that’s pretty much what CapnCoconuts and team has done with Super Mario Fusion : Revival.

Super Mario Fusion will have some crossover levels based on other game franchises, however unlike MKF it’ll be kept at a minimum. The focus is Mario and company traveling to different worlds, not crossover content.

This crazy fusional platformer takes the best bits of Mario and mixes it up with settings and worlds outside of the Mario universe such as being able to use the Metal Slug SV-001 tank. Even though the game is currently incomplete (currently version 0.5), it is certainly impressive 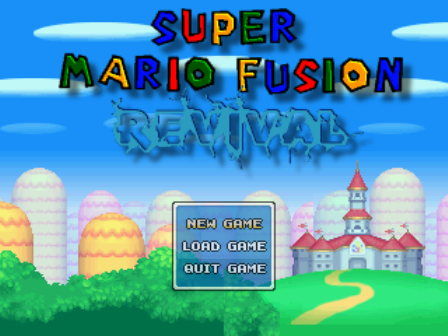 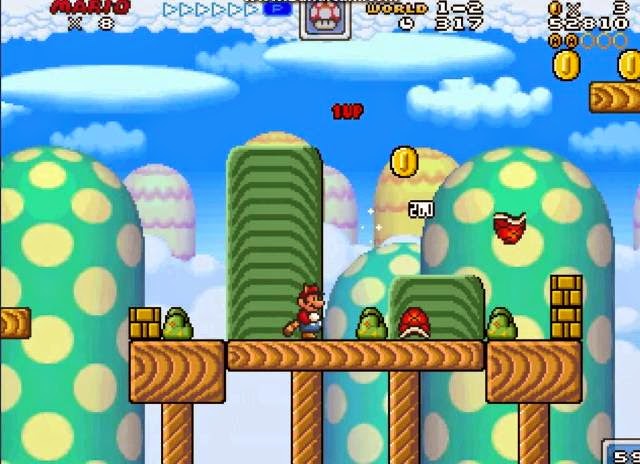 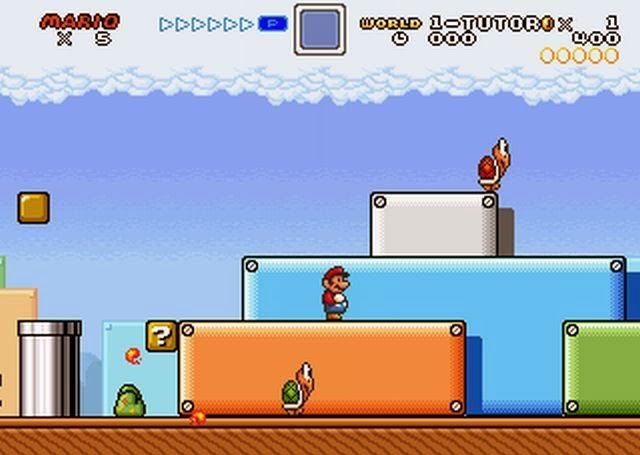