Super Mario Bros is a massive Mario fangame that blends elements from Super Mario 1, 2, 3 and World. It has many power ups, such as the Ice Flower, Hammer Suit, Tanooki Suit, Kuribo’s shoe, The Billy Gun, and Yoshi. This crazy fusional platformer takes the best bits of Mario and mixes it up with settings and worlds outside of the Mario universe such as being able to use the Metal Slug game.

Super Mario Fusion will have some crossover levels based on other game franchises, however unlike 2D classic game. You can also play the game with a friend in the 2 player co-op mode, where the screen seamlessly splits and combines as the players separate and rejoin. 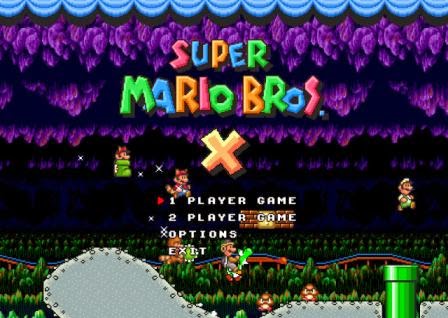 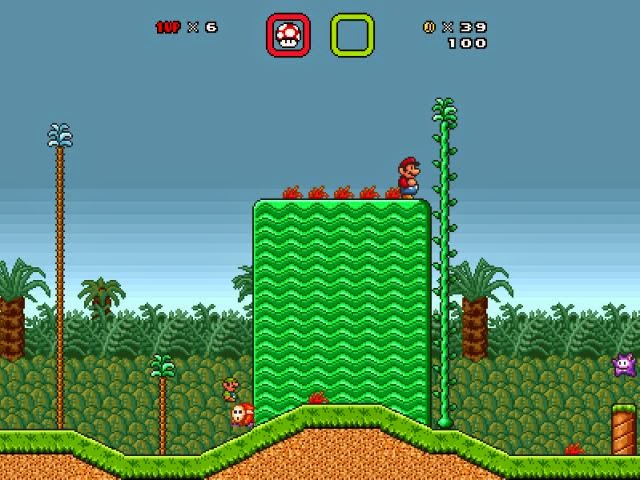 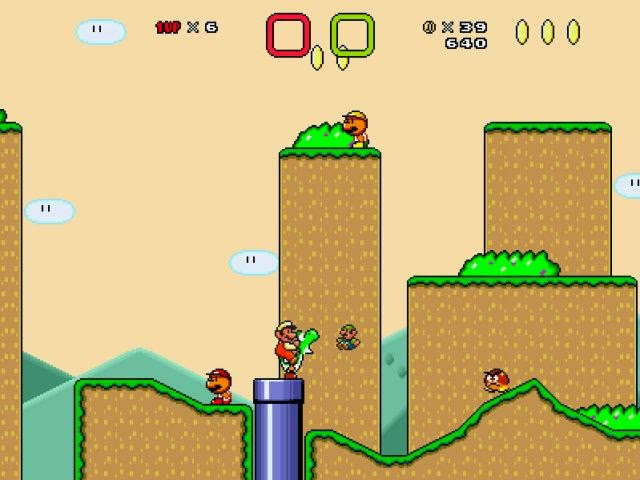