Resident Evil: Survivor is set several months after Resident Evil 1 & 2 and is the first Resident Evil title to be rendered in real time as opposed to making use of pre-rendered backdrops. The player takes control of an amnesia protagonist, struggling desperately against overwhelming odds to stay alive and uncover his identity. Survivor also reintroduces the original Hunters from the first Resident Evil and features two new enemies in the form of the Umbrella Trashsweeper unit.

The game takes place after the missile explosion that wiped out the contaminated Raccoon City. Survivor’s gameplay is a combination of first-person shooter and arcade-style light gun game. The player views the environment from the perspective of the character and moves the character through the environment with the controller.

When using a light gun, players move around by shooting off screen to move and the side buttons to turn, and point at the screen to shoot enemies. The game features branching paths that allow the player to determine how the story will unfold and whom they will meet along the way. 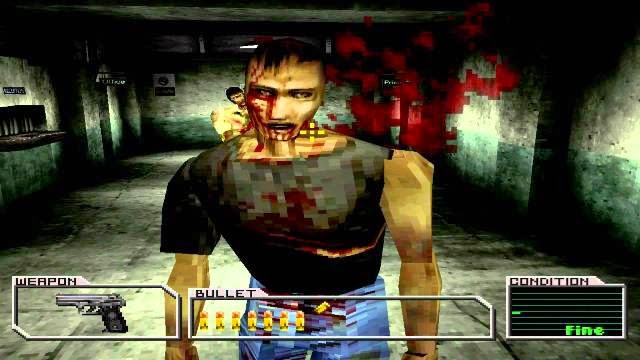 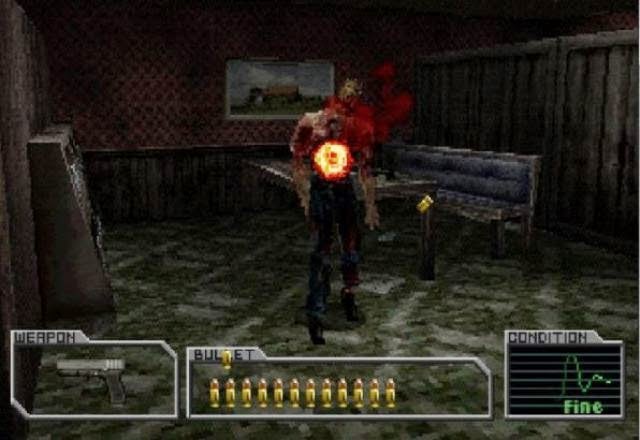