The story’s action is set at a time before the Kijuju and Lanshiang bioterror incidents when the BSAA was only a young organization. Discover the hidden truth behind the destruction of a floating city. In this game You will need to fight for survival while exploring the dark and claustrophobic environments. There’s also a nice cast of playable characters, all with their own unique skill sets, and they each add their own kind of variation to the way you can play the game to keep things interesting in the long haul.

Revelations brings the series back to it’s roots, Ammo and herbs are in short supply the emphasis is back on exploration and the occasional puzzles to solve. People are complaining about the texture of graphics, but the atmosphere is scary. Better than the first Revelations and the best Resident Evil game in many many years. 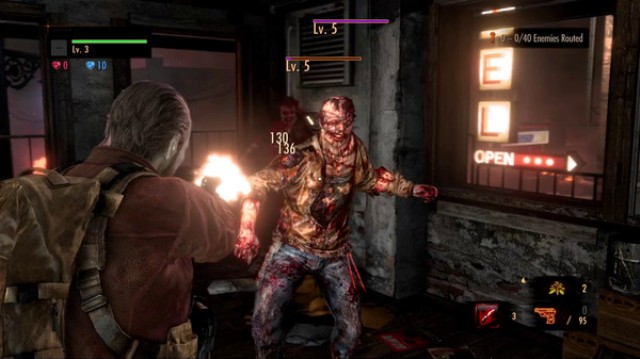 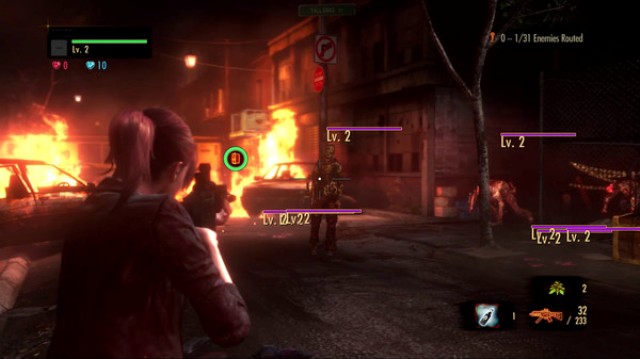 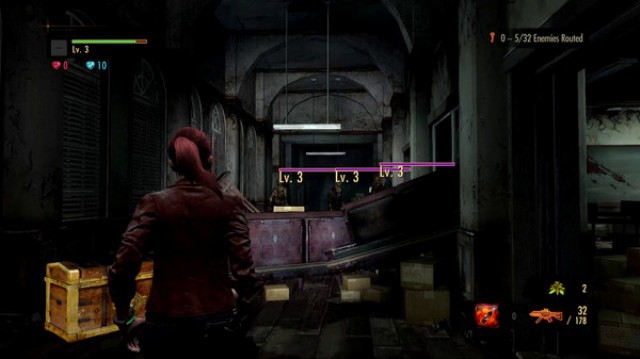