About Hyperdimension Neptunia Re Birth1

This game is essentialy designed with a very serious anti piracy message as its background but its anything but serious. They basically took the outline of the original game’s story, combined it with the fantastic game engine from Hyperdimension Neptunia Victory. Improvements to the combat system compared to the original Neptunia. Characters can equip specific types of weapons, specific weapons have different attack range. Enemies have a health bar and a shield gauge underneath them. You fight in a closed field and can move around as much as your movement permits on that characters turn.

With the assistance of this sentient book, the trio embark on an extraordinary journey across four different nations on a quest to save the entire world. The story and characters in this game are both hilarious and charming. The characters with the exception of maybe some of the side characters are all really entertaining to watch interact with eachother wether there breaking the fourth wall

This game plays a lot more like Hyperdimension Neptunia Victory instead of the original game its based on. However, the game is much more difficult this time around, so you will definitely need to grind quite a bit. Also, the fanservice is kept to a minimum with this installment. 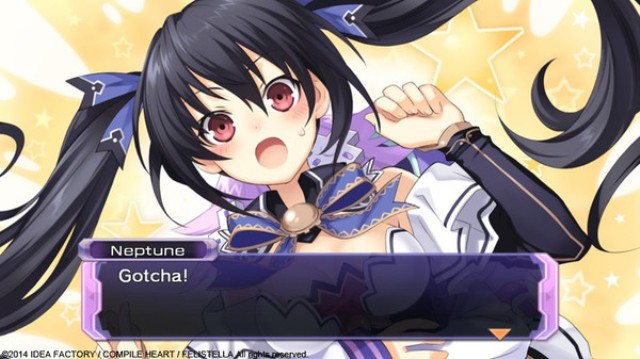 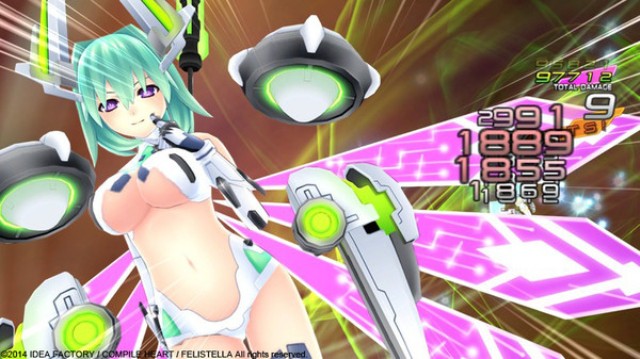 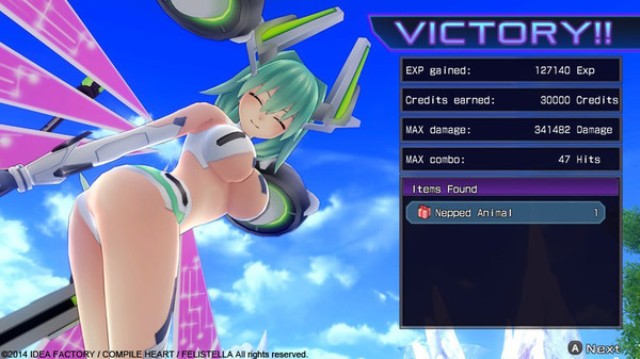